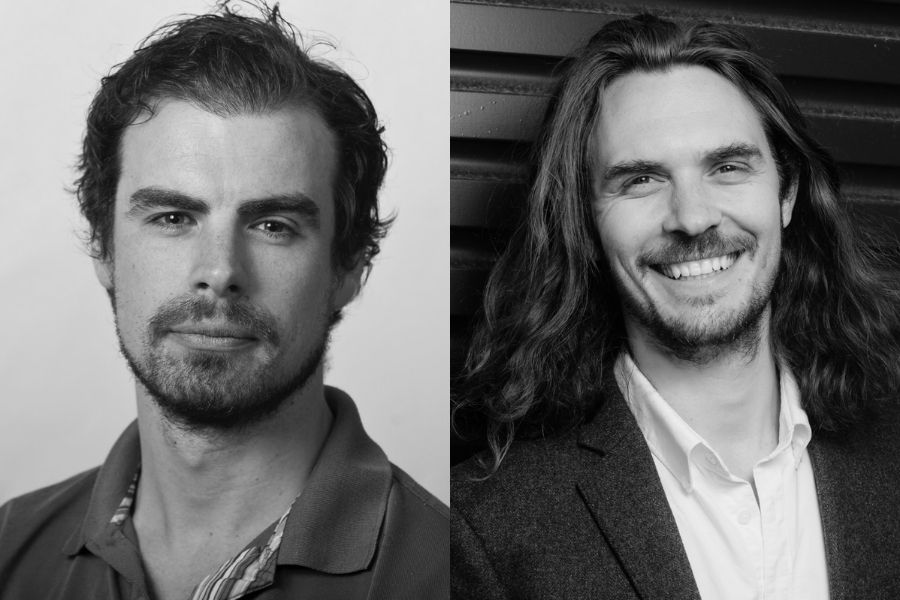 It can be difficult to explain what it is that you do for a job when you’re continually breaking new ground in a digital landscape, but for Charles Anderson and Allan Walker it’s all in a day’s work. Using emerging technologies, like interactive data visualisation, augmented reality, and immersive digital design, they use their office hours to create projects that sit on the ‘vanishing point’ of the horizon.

In a previous life, Anderson was a journalist, putting ‘pen to paper’ and relying on the traditional tools to tell a story. But, with technology quickly changing many of the ways in which people were consuming media and content, he had a feeling there was a way to do more to elevate his work in the digital realm. So, in 2017, he partnered up with Walker – the other half of Vanishing Point Studio – and now the dynamic duo are pushing boundaries to develop new and innovative ways of storytelling.

“At our heart we are about helping various brands and organisations rise above the online noise, by creating digital content experiences that audiences love to interact with.

“But at the start of our venture, that was a bit of a hard sell because people didn’t always understand what was possible and you were trying to convince them of something that didn’t necessarily yet exist.”

Luckily they were given a project to kick off with – an interactive documentary on the housing crisis, funded by NZ On Air and hosted by The Spinoff. Of course it was a topic that had already been covered from every angle. So the challenge for Anderson and Walker was to come up with a new way to present the data and the story that would make people stop, look and participate.

And they did. It worked. Now they have gone on to work with organisations right across the globe, as well as some of New Zealand’s top media companies. Their work has been placed alongside Vanity Fair, CNN and Fortune at the recent Webby Awards (dubbed the ‘Oscars of the internet’). They also had a clean sweep in the ‘Innovation in Digital Storytelling’ category at the recent Voyager Media Awards for Game Change – their interactive project on the video game industry which used video games to tell the story. They also managed to have a part to play in almost all of the finalists’ projects. Not bad for a business that was created on a ‘shoe-string budget’, born in equal parts from frustration and a belief in what they were doing.

“We were initially inspired by some of the things we were seeing being done around the world in this space, but not much of it was happening here, yet.

“So by combining my background in creating stories (and an interest in new ways of getting a message across), and Allan’s web development/UX/web design experience, we thought it would be an interesting experiment to see what we could come up with together.”

Anderson is glad he had an old school friend along for the ride into business, saying it helped lessen the fear – and that it also couldn’t happen without Walker, as they both bring entirely different skill sets to the agency.

Thankfully for the pair, their leap of faith had a soft landing and they are now leading a team of six across Blenheim, Nelson and Wellington. They are also punching well above their weight, working on some projects that have broken new ground in the digital realm while also extremely well-received by their clients, and their collective audiences.

To commemorate the 2019 March 15th terror attack in Christchurch, Anderson and Walker had their work cut out for them delivering an interactive memorial wall for RNZ, showcasing stories of the aftermath, as well as capturing the outpouring of love from the community for the victims and their families. Part of that was honouring and digitising the flower wall that had been collected and packed away into archives – resulting in a place where people from all over the world can leave their own message of solidarity and virtual flowers.

More recently one of their projects was a collaboration with Storybox, called Mana Moana: Digital Ocean. It involved creating a virtual art festival with works by 20 artists that made audiences feel like they were viewing them while on a waka floating over a 3D oceanscape.

And perhaps one of the most memorable projects so far for Anderson was a tribute to 125 years of Women’s Suffrage in New Zealand. A historian was hired to research Kate Shepphard’s speeches to bring together into a piece of spoken word writing. Then eight well-known Kiwi women, from former prime minister Helen Clark, to actor Miriama McDowell, were filmed performing it in different wardrobes representing the decades since women won the right to vote. The result was something like an ‘interactive music video’, says Anderson, but more than that, it allowed the audience to delve deeper into this significant part of New Zealand’s history in a new and interesting way.

“It was technically challenging but when all the elements came together, I felt super proud. And it was quite a special experience to then see how people used it and related to it – that’s always the icing on the cake.”

It’s safe to say that things have been going pretty well for Vanishing Point Studio since they got their first big break into the digital storytelling game, but it hasn’t been without some learning done on the way. For Anderson there has always been the worry that people wouldn’t actually want the experience that they were offering, or the reverse – that what they did want couldn’t actually be delivered. So they have had to find a balance between always trying to be innovative and also just getting into a rhythm with the kind of work they do well. He is also wary of the temptation to tell people what he thinks they need.

“It’s better to tailor each project to their specific problem or goal – whatever that may be. From how to understand various data, to creating an experience internally for employees or making some noise about a brand.

“And as expectations of customers and audiences change, our challenge is to meet those expectations in terms of what has and hasn’t been done already. What we will continue to do though is partner with organisations and companies who are forward-thinking and want to be innovative in their offering.” 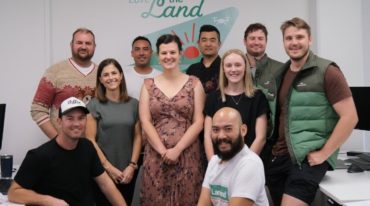 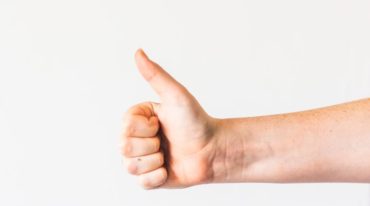 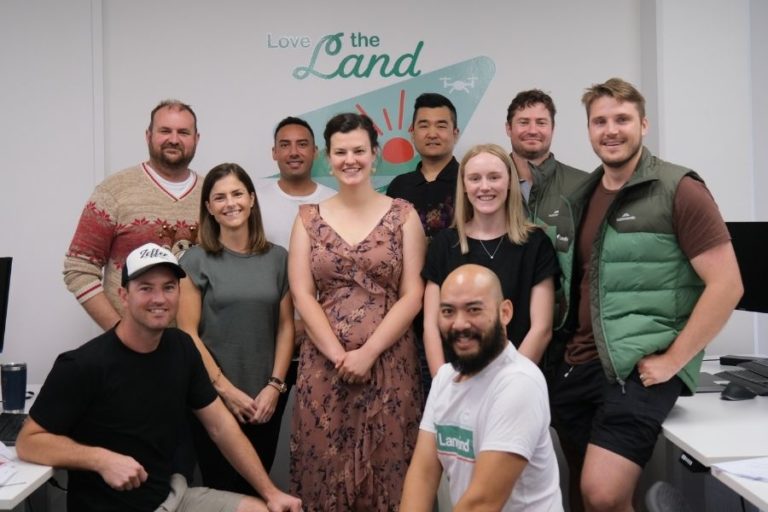