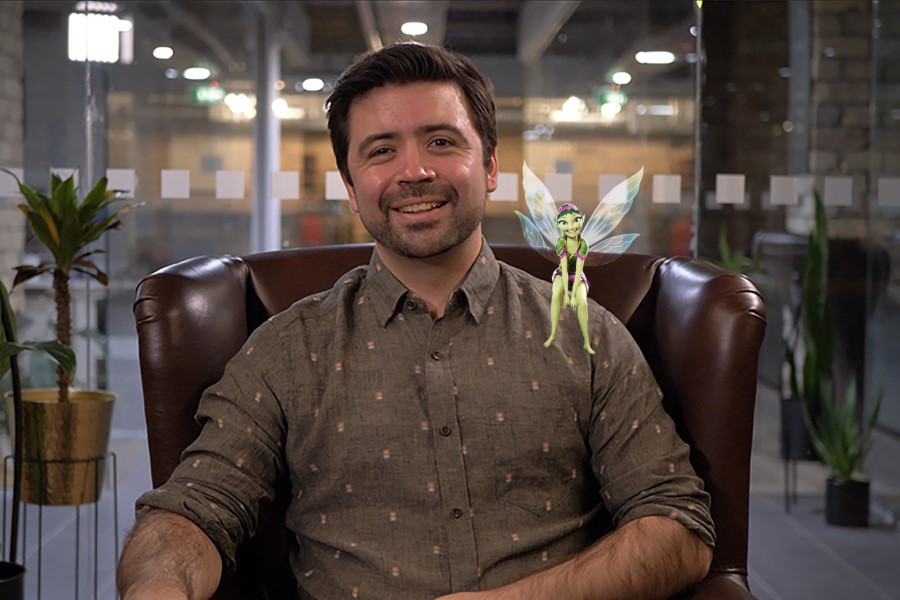 Auckland based video games and AR/VR studio, Conical, has launched a PledgeMe crowd funding campaign to raise up to NZ$1.4 million which will enable it to develop a new action adventure video game and boost its commercial project capability.

Conical is inviting new stakeholders to take part in the business, by offering equity in the company and its new game, ‘The Fairy Catcher’.

The capital raised via PledgeMe will be invested in video game development and to boost its commercial AR/VR business. This makes it the first gaming studio in NZ to allow retail investors a slice of the massive and fast growing industry for a minimum $1,000 investment.

“Video games are making more money than the movie and music industry combined. With the billion dollar gaming industry in our hands, the market potential is huge,” says Conical founder and director Alejandro Davila.

“Since COVID-19, massive multiplayer games have been evolving beyond entertainment and into gathering places. The stay-at-home orders have only accelerated that trend. Now with the rising number of gamers in the global market there is a growing demand for more fantasy worlds and stories to escape to, packaged as digital products.

“We want to become a hybrid form of Disney / Pixar in the video games and animation industry. And we’re offering people the ability to co-own our studio, benefiting from the new games we create.”

With a portfolio of over 50 apps and games for some of New Zealand’s top brands, Conical has been able to excel in immersive storytelling productions with technologies like VR (Virtual Reality), App Development, 3D Animation and AR (Augmented Reality).

Since its 2016 inception, Conical has received funding support from AUT Ventures, Callaghan Innovation, The New Zealand Film Commission, NZ On Air and was awarded a 2020 MegaGrant for its IP development from global gaming giant Epic Games, the creator of world renowned Fortnite video game.

Conical is inviting local investors to join the growing gaming industry by taking a stake in the company and co-owning a gaming studio via their PledgeMe campaign.

Conical’s new game, titled ‘The Fairy Catcher’, could be the next international hit for console and PC video gaming.

Building on its experience in fairy-magic game-worlds with ‘The Green Fairy’, CEO and Founder Alejandro Davila says Conical is the ideal team to pull it off.

“Over a span of five years we’ve been able to learn our target audience, gathering data to create the ultimate action adventure video game. We’re evolving our fantasy-inspired characters and adventures to the next level so that players appreciate the magic of fairies in a completely different way,” says Alejandro.

“What we’re aiming for is the storytelling of Zelda, the look and feel of League of Legends and social dynamics of co-op multiplayer games, wrapped up into an immersive fantasy adventure.

“This is an exciting but natural step for us as a team of game developers who grew up playing, making and obsessing over video games.”