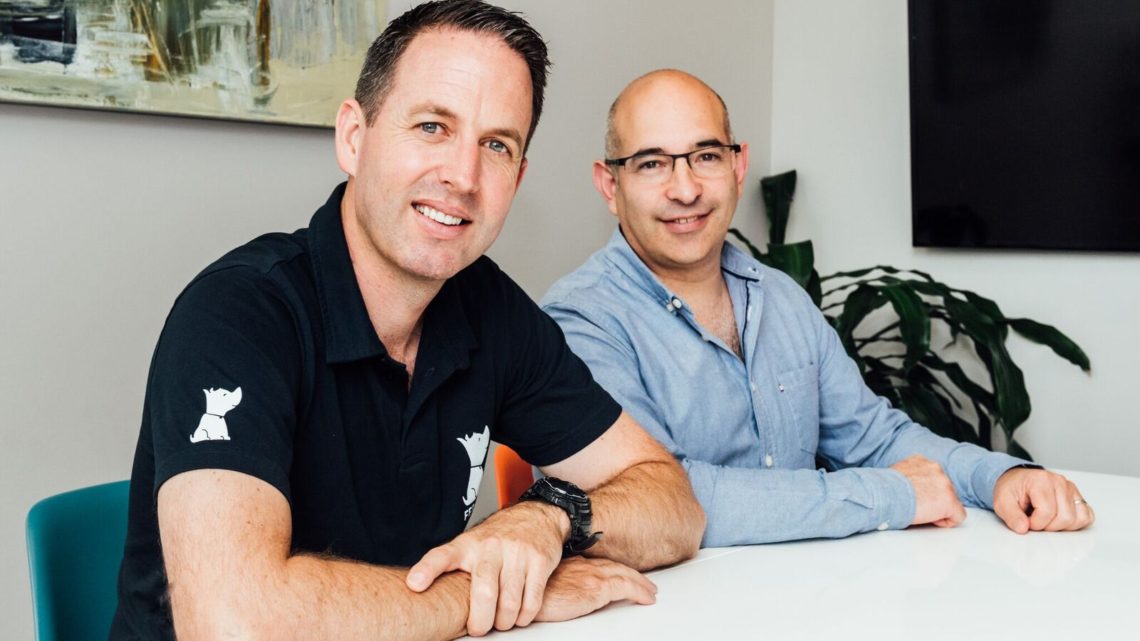 The financing will be used to accelerate growth in Australia, and further its global expansion as the go-to job management software for the trades industry. As part of the financing, Howard Leibman, from the Microequities Venture Capital Fund, will join the Fergus Board of Directors.

With thousands of tradesmen around the world already using Fergus and heavily relying on its features to run their day-to-day operations, Mr Leibman believes Fergus has demonstrated significant early potential to dominate the market for job management software globally.

“Fergus is becoming increasingly embedded in the Australian trades and services sector and is enjoying early traction in key international markets. Funds raised in this round will allow Fergus to appropriately resource its sales and marketing capabilities, and to ultimately replicate the success achieved in New Zealand, in Australia and beyond,” Mr Leibman said.

Fergus was founded in 2011 by veteran trades businessman, Dan Pollard, who has over 20 years experience in the trades industry. Mr Pollard’s experience includes founding and managing one of the largest plumbing maintenance companies in New Zealand, giving him an intimate understanding of the many challenges faced in the sector.

“Fergus was built because I needed a software solution to help manage my business and the products available in the market just weren’t up to scratch,” Mr Pollard said.

After building Fergus to provide a solution for his own plumbing company, Mr Pollard saw his business catapult from a 4-vehicle operation, to a 15-vehicle plumbing empire in just 4 years. This was a feat previously difficult to achieve due to the stress and administrative burden associated with trying to expand a trades business.

“After I saw the success it brought to my business I realised I had tapped into something special and had to roll Fergus out further.” Mr Pollard.

Mr Leibman also commented that he has seen first hand the extent to which Fergus helps its customers transform their operations, with thousands of users crediting the software as a driving force to create the efficiencies and profitability needed to grow their business.

He believes this unusual level of advocacy has helped Fergus achieve its significant early adoption, primarily through word of mouth.

“Customers are telling us that Fergus has become a critical aspect to their own ability to manage their businesses.

We’re certain that Fergus has developed the best job management product for the mid-market trades sector and we look forward to working with Dan and the team to help establish a dominant market position in Australia and beyond.”

Mr Pollard is excited to be working on the next phase of Fergus’ global expansion with the support of Microequities Venture Capital Fund.

“The investors supporting this round are bringing decades of experience in helping technology companies scale.

Having such a strong sign of support gives our team real confidence about the path we’re taking.”