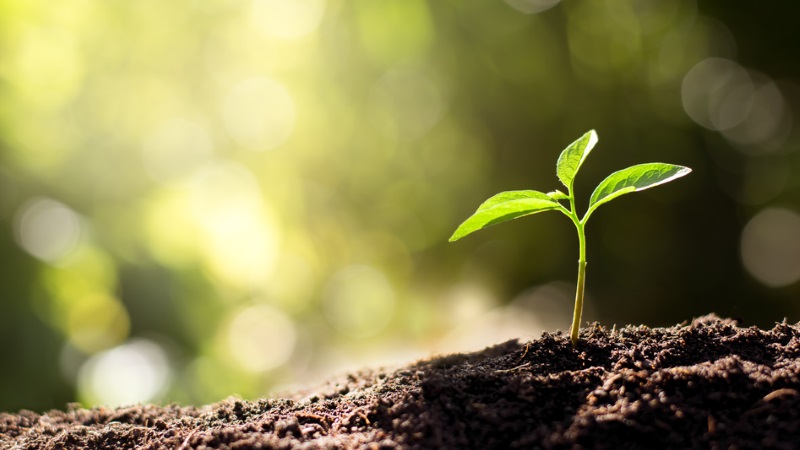 If your business requires investment to get off the ground, one of your first jobs as an entrepreneur is to learn how to raise it. Aside from whatever personal capital you or your co-founders may have to invest, there are two broad options for funding a business.

One option is debt funding, for example asking for a loan from a bank or finance company, which you promise to pay back with interest in a certain amount of time. Due to the high failure rate of new businesses, most banks and similar financial institutions will require payment of the loan to be guaranteed by the business owner, regardless of whether the business succeeds or fails. Many such loans therefore will need to be secured against the entrepreneurs house or business assets. For this reason debt funding is most commonly used by established businesses with proven cashflow, who may be need finance to grow, acquire new assets, or refinance other obligations.

Equity funding comes in many forms but will generally be determined by the stage of the business venture and the amount of money being sought. Seed funding and angel funding are terms used to describe funding for very early stage startups. Amounts raised will generally be under $NZ1M. Venture capital, private equity and public market funding (for example, listing on the stock exchange) typically provides more developed ventures with access to larger amounts of capital for growth. In recent years, several crowd funding platforms that specialise in equity funding for startups (known as “crowd equity funding”) have emerged New Zealand.

While raising investment capital may never be easy (securing angel or venture capital typically takes anywhere from 3 months to over a year) New Zealand entrepreneurs have more opportunities to access capital than ever, with active and growing angel, venture capital and crowd funding markets. 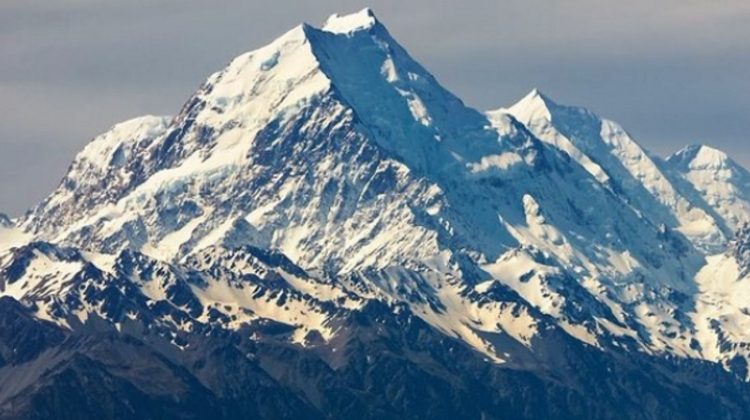 Who: Crowdsphere What: Crowd Equity Funding HQ: Wellington Established: 2014 INTRODUCTION We started Crowdsphere to give entrepreneurs the opportunity to take control of raising funding …

Crowd funding enables entrepreneurs and innovators to raise money from members of the public through online funding platforms, and is becoming an increasingly popular source of early stage funding. Crowd funding platforms that provide entrepreneurs access to equity funding, are known as “crowd equity funding” but there are also platforms that specialise in debt funding and reward based funding (made popular by the likes of KickStarter).

Angel investors are individuals or groups who help entrepreneurs fund the early stages of a new business by using their own hard earned private capital. Many angel investors are or have been successful entrepreneurs themselves, and they are the main source of equity capital for startup businesses around the world. Some angels may like to have an involvement in the the business beyond just the money they invest, offering entrepreneurs their time, business building expertise and connections if they feel they would be useful.

While informal angel investment has happened here in New Zealand for decades, there has been a steady increase in the number of formal angel syndicates (such as those listed below) throughout New Zealand since the mid-2000’s.

Venture capitalists typically invest larger amounts of money than angel investors. In New Zealand this might start at around the $5M mark at the lower end of the scale. While they may invest in companies at the seed or early development stages, they are generally only interested in opportunities who can demonstrate significant and rapid international growth potential, with a clear exit pathway to crystalise investment profits.

Their primary job is to make money for the people and organisations who have invested in them, and therefore venture capital will often be accompanied by more stringent requirements than angel investment. For example, they will often require representation on your board of directors or the ability to appoint (or remove) key members of your team.

Global from Day One Fund Auckland

What Government funding is available for startups in New Zealand?

Raising seed capital? Be sure to cover these points

Bootstrapping: How to start a business with no money

Get entrepreneur articles by email.
﻿