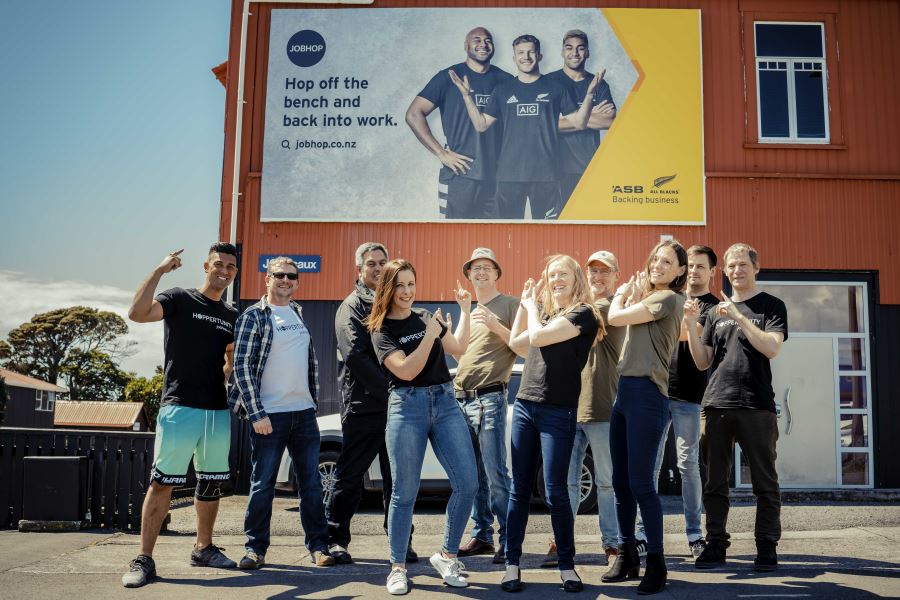 Taranaki startup Jobhop is on a mission to make the gig economy fair.

The job-sharing platform went live in June  after getting through two years of work and overcoming plenty of pain points, and its latest achievement is winning the Innovation Excellence Award at the Taranaki Chamber of Commerce Business Excellence Awards on November 14.

What Jobhop offers is distinctly different from labour hire models. Jobhop charges a flat rate of $25 per hour to complete listed jobs, and pays every day, automatically filing tax deductions as well. 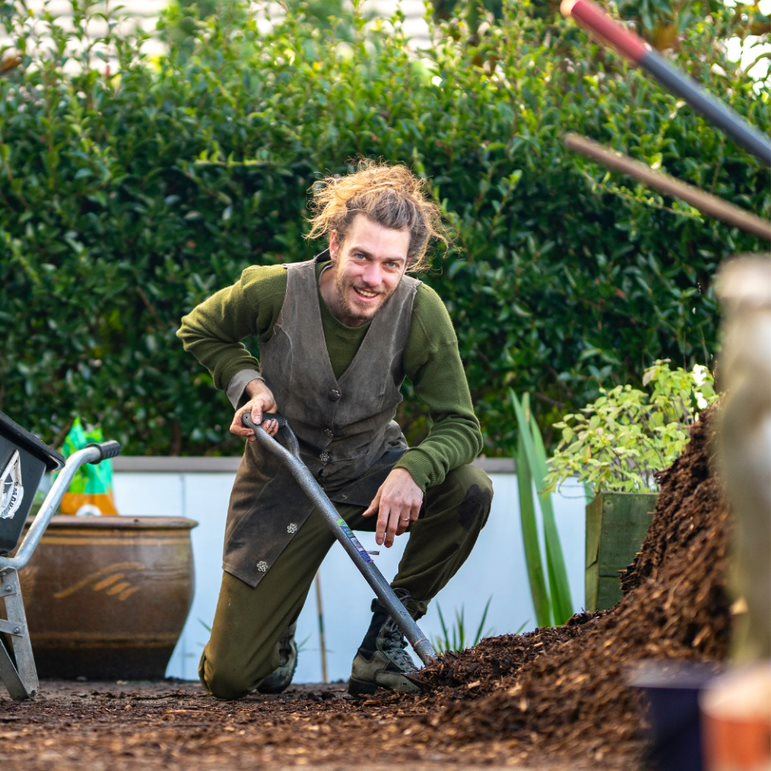 To enable this, Jobhop gets ‘Job Providers’ (businesses)  to credit their account before posting a job.  ‘Jobhoppers’ (workers) operate as sole traders, with all invoices and remittances automatically generated by the system.

In its test base of Taranaki, Jobhop is restoring the mana of qualified and experienced people, many of whom have become redundant due to lockdown as the region experienced a 25 percent increase in unemployment during June 2020.

“I had a guy helping me paint my house who hadn’t sold a painting since March,” co-founder Stephen Reed says. “Another was an air hostess who lost her work. Another was a guy with a love of gardening who couldn’t find work. There was a mechanical engineer who is saving to buy a house. These people are highly skilled, so you see people doing it for different reasons.”

Reed says the app has been created  “at the dawn of the gig economy” – the ‘gig economy’ meaning jobs which have  flexible, short term or freelance agreements rather than employment contracts. 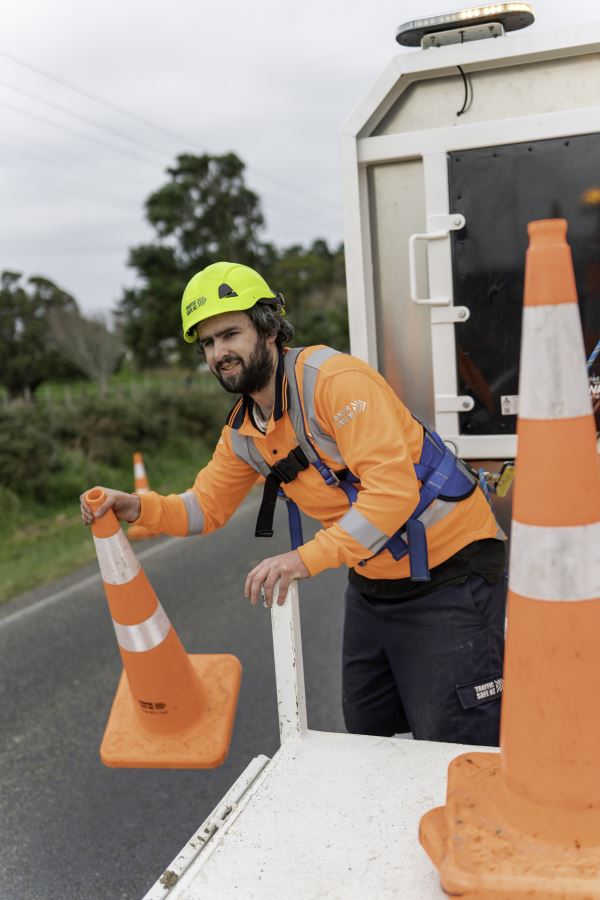 The concept of Jobhop – created well before lockdown’s freeze on business activity – dates back to when Reed found himself on ACC support following a concussion. Reed wanted to return to work and encountered many others in the same situation as him.

“Steve thought, what if there was an application to book someone for work and it could be done on a per hour basis?” managing director Gordon Heggie says.

“It started off as an odd job idea, but grew into more of a recruitment platform. I liked the concept but we didn’t want to create poverty. We thought, ‘Can we deal with immigration? Taxes?’ We went down a rabbit hole. Can it be pre-paid so people can get paid by midday?”

By talking to banks and government agencies, Heggie worked out answers to the most difficult questions – how to get users verified to receive payments, in compliance with anti-money laundering rules; how to get users paid automatically; and how to set up text messaging on the app so people without credit on their mobile phones could use Jobhop.

Reed was mindful of not setting up a system which would lock people into low income work forever, which is why Jobhop’s kaupapa is about getting people “through the door” with casual work which could hopefully lead to regular employment.

“It was initially designed with jobseekers in mind and not creating poverty,” Reed says. “It was about work readiness – Te Ara Mahi.  So, we are disruptive compared to traditional labour hire. If someone contracts a person to do work, and they get offered a role, we back out of the way. There are no commissions for businesses to take people on permanently. It’s hop on, hop off.”

Reed, who was an electrical supplier rep for 12 years before his 2015 concussion, began watching videos on YouTube by Robert Kiyosaki, author of Rich Dad, Poor Dad. The next piece of inspiration came  when he found out a family friend had been sleeping in their car.

“I thought, How can I help this person without giving a handout?” Reed says.

The next step was collaborating with Heggie to work out the structure of the platform, including how money would flow – which was a significant challenge considering the app pays people on the same day they work.

“Structuring payments so users can earn the equivalent of the living wage was a big challenge,” Heggie says, “Then the living wage changed so we changed our rates without increasing the price. We took the hit in our fees to accommodate the increase in what people earn.”

Bootstrapping and fundraising were the next challenges and today Jobhop remains a lean model.

“We’re going for it. There might be a detour but no plan B. We’re going to the destination.”

Chapters in the Jobhop story have included integrating with Xero, ASB, IRD, identity-verification, becoming an FMA-registered trust, and building a referral reward programme.

Jobhop is getting the attention in the region, having been considered for a TSB Excellence Award and winning a Borrow An All Black advertising campaign.

The founders say they’ve surrounded themselves with a team geared for success. Next step will be expanding nationwide.