Having a better product is not enough to make customers care about your business.
FacebookTwitterLinkedinPinterestReddit

Brand strategist James Hurman explains why just having a better product is not enough to make your customers care about your business.

93% of drivers think they’re better than average. A researcher called Ola discovered that when he asked Americans to rank their driving skill in the 1980’s.

Similarly, 90% of college professors think they’re above average teachers, 42% of engineers think they’re in the top 5% and only 1% of high school students think their social skills are below average.

They call it illusory superiority. Or ‘the above average effect’ if you have a below-average tolerance for complicated words.

What’s it got to do with business?

So popular, that the Global Entrepreneurship Monitor estimated in 2015 that 100 million new businesses are started each year.

So each year, there are 100 million new businesses in the world talking to the same pool of potential employees, customers and investors.

How many of them do you think believe their product or service is better than average?

But next time you’re talking to somebody about your business, imagine how many other businesses they’ve listened to telling them about their better product.

Because having a better product just makes you the same as the 100 million other businesses who started the same year as you.

What makes you different is your story and by ‘story’ I don’t mean your marketing campaign.

I mean what you say to someone when you want to make them want to come and work for you, or invest in you, or buy what you’ve got.

What you say when you don’t want them to merely ‘comprehend’ what you do.

What you say when you want them to care.

Things like why you started your company, what made you care about the problem your product solves, your vision for what you want to achieve with your business.

And it’s also the stuff that sticks with them after you leave.

Great products on their own don’t usually make people feel very much.

But great stories sure do.

They make people feel surprised. Or compassionate. Or inspired. Or confident. Or involved.

And that’s when they go from disregarding you as just another one of the many who think they’re better, to remembering you as one of the few who really are.

James Hurman is CEO at Storytech. Save 10% on your brand story at Storytech with #nzentrepreneur. 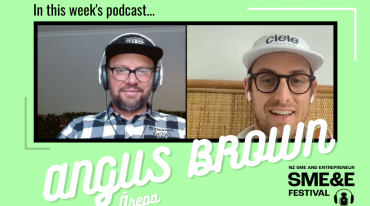 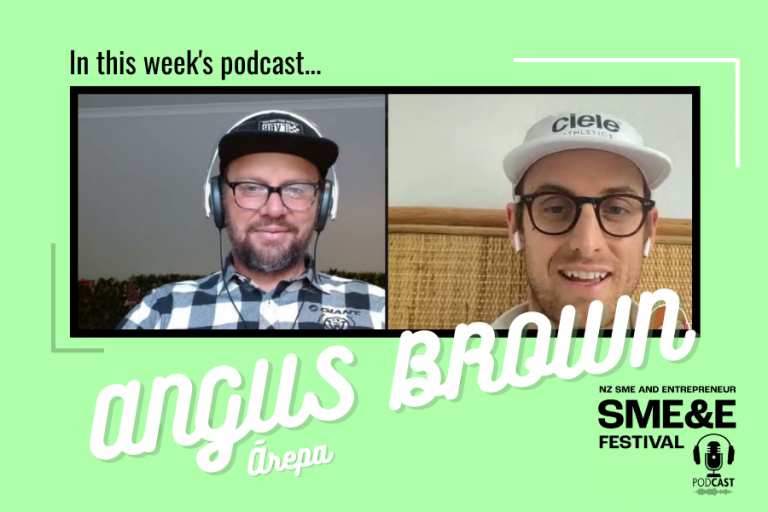