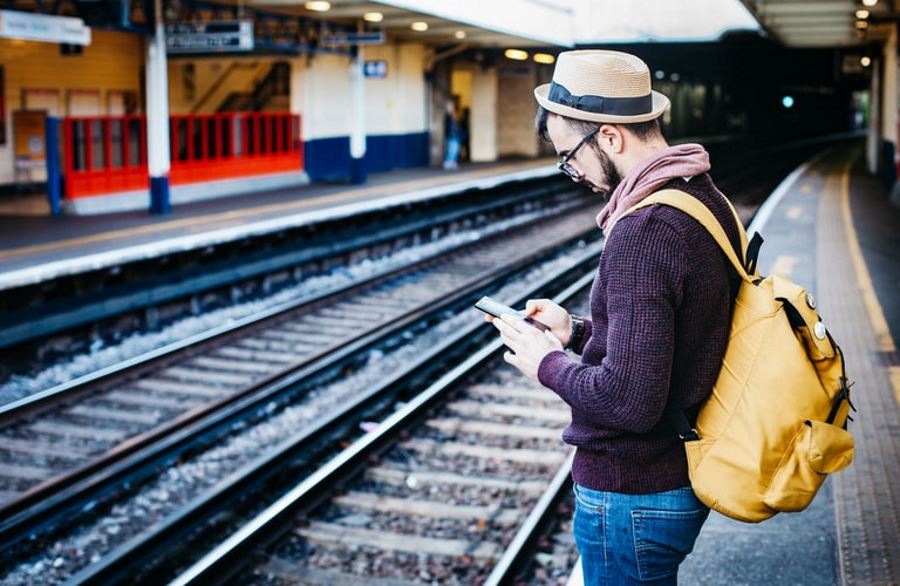 Below is a recent post I want to share from JOYN Co-Founder Sean Walters, writing about Uber’s foray into the staffing industry with their new app Uber Works.

It had to happen eventually, although it does seem like they are still having to engage with pesky human beings, like their drivers in the original Uber, but in this instance with good old fashioned temp agencies in Chicago.

To be fair to them, they are obviously trailblazers and innovators in the emerging gig economy, and something of an original source of inspiration for the evolution of JOYN.

Back when we were providing recruiters-by-the-hour as virtualRPO we were a very analogue version of our current selves. It was largely the impression made upon me by Uber’s disruptive approach to a traditional market that compelled us to develop features in JOYN such as the rating system for our Consultants, the ability to track progress and updates mid-Assignment, and the production of data-rich reports at the end.

So I will watch this new development with keen interest but for now, over to Sean. This post originally appeared on The Whiteboard, the long-established recruitment blog belonging to our sister business Rice Consulting.

Well it had to happen eventually. Yesterday (or today depending on where in the world you are), Uber announced the launch of their “Uber Works” platform, with an initial trial being rolled out across Chicago. Being the doyens of all things “gig”, the only surprise is that they waited until October 2019 to tackle the biggest gig of them all- the temp recruitment market. Here is how most of the world, and indeed many Uber investors will think it works, and get ready because it’s a beautiful vision…

Historically, businesses have used a very slow, expensive, unreliable, analogue unit to match a person with a pulse to a job a waxed monkey could do. These “units”, or “Temp Recruitment Consultants” as they’re also known, connected Pulse A to Shitty Job B and charged an exorbitant amount for this service.

Uber, being the best business in the world who will potentially never turn a profit, will replace these old units with a slick app. Now, Pulse A will be suave, electric-scooter riding, artist/juggler/lawyer who lives in a converted factory in a fashionable former shipyard, all funded by their “gigs”. Shitty Job B, well that will still be a shitty job, but it’ll be called a “gig”, so Pulse A will find it cool. Businesses will seamlessly hire the best talent, cheerily waving them goodbye at a drop of a hat, as the temp e-scoots away to their next gig as a vegan dog walker.

Reading the PR from Uber, and the subsequent reporting from the likes of the BBC, one could be forgiven for thinking this is the business model. And indeed, following my conversations with investors for our sister business JOYN, it’s clear that no one with big money to invest has any real interest in businesses that rely on those ghastly, unreliable, stupid units called humans.

It only takes some knowledge of the recruitment industry however, and the ability to read the last paragraph of an article, to highlight that Uber Works isn’t quite as described above. The last paragraph of the BBC online article explains the current reality:

“Uber Works has agreed partnerships with staffing agencies in Chicago that employ, pay and handle worker benefits, potentially side-stepping this issue with the new platform.”

So it would seem that for now, what Uber Works really is, is an app to be used by those slow, expensive, unreliable, analogue units to punt jobs out to their candidates. A bit like what we were doing via text messages in the 90s. This would suggest two things to me.

Firstly, Uber are fed up with being taken to court and losing for not looking after their drivers. Even their home state of California has deemed their claim that they’re not an employer to be bullshit. By putting the employment onus on recruitment agencies they can be what they have always claimed to be- a tech platform.

Secondly, and this is a presumption, maybe they’re smart enough to know that connecting a human to a job, no matter how menial, still takes a tiny bit of help from another human…

Welcome to the new world of work. It’s like the old one but with an app. 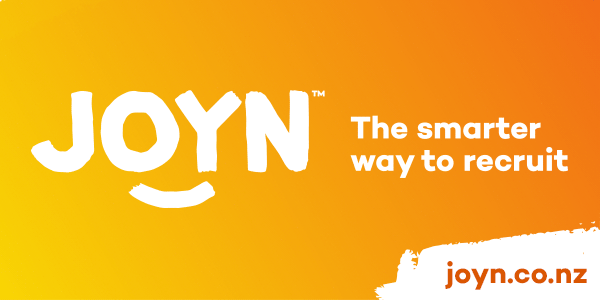