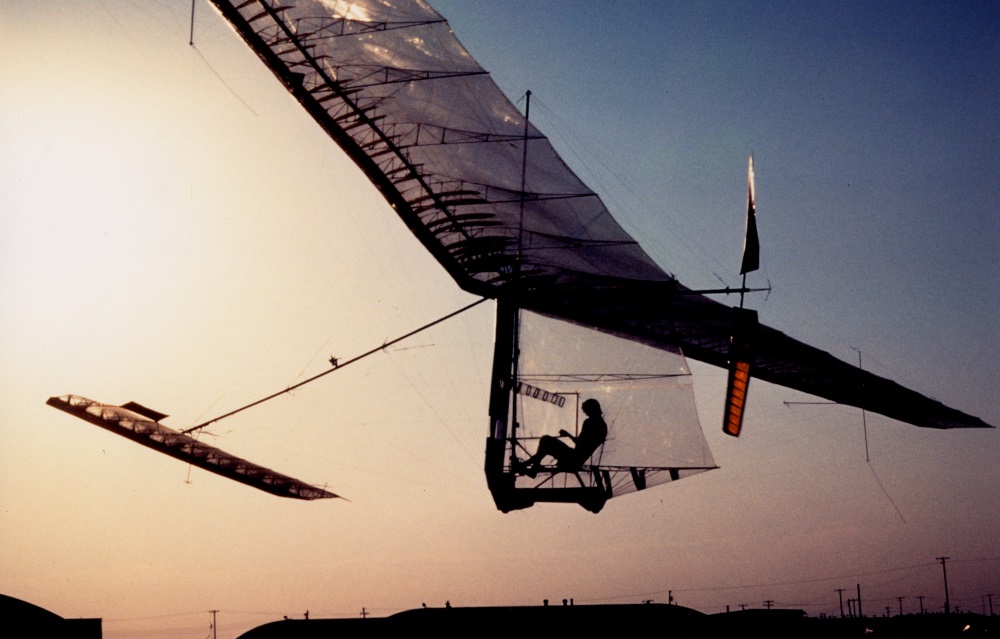 With innovation often comes failure along the way, but failing fast and learning from these failures is crucial to your ultimate success.

When an entrepreneur or organisation sets out to create a new product, this is often what happens next:

With the best of intentions plans are made, developers and designers are hired, and months or years later the product is revealed. After all that planning and long hard work is done, the product is launched and there are congratulatory high-fives all around.

During development the team agonised over details like the wording on buttons, or what payment methods to accept from customers. Now the rubber meets the road – the product is released into the real world and actual customers see it and try it.

What if the product that took so much investment to build fails to meet the actual needs of customers? What if customers don’t understand or even want to use it?

Sure, everyone involved in developing the product “knows” it’s a great idea. And the team diligently planned every detail possible to make it the best it can be.

Yet, nine out of ten startup products fail.

Perhaps the biggest unknown is how real customers will react to your product. Will it appeal? Will it be easy-to-use? Will they find it useful?

The potential success of your product depends so heavily on this unknown, yet often assumptions are made and huge amounts of time and money are poured into development before anything is shown to prospective customers.

With failure rates on new products so high, it’s wise to test ideas and prototypes as early as possible with target customers, and find points of failure quickly so you can iterate and pivot if necessary.

The story of the first human-powered airplane is a great example of fast failure and iteration:

In 1959, a British industrialist pondered whether a human-powered airplane could fly. He created a prize of £50,000 to go to the first person who could achieve this.

Over 15 years went by with the prize unclaimed. Various teams tried and failed, taking anywhere from 6-12 months in between attempts, to rebuild their airplanes which were typically complex, heavy and made of wood.

In the mid 70’s an American engineer named Paul MacCready decided to enter the competition and reframe the question. He focused on how to make a plane that could be rebuilt quickly and he did this using different materials (mylar, aluminum tubing, and wire).

His early attempts failed too, but he was able to iterate within days not months. After nearly 20 years of the prize being unclaimed, MacCready’s ‘fail fast’ approach ultimately allowed him to win the prize within a year.

If you acknowledge there will be unknowns, shorten your development cycles and test as early as possible, you should encounter plenty of small failures in your journey which will go a long way to helping you avoid a big failure.

This starts early by talking with target customers, testing prototypes, and being ready to challenge your assumptions and change details of your product based on their feedback.

It also means figuring out what features are “make or break” for your minimum viable product (MVP) so that you can focus on what really matters and get to market early.

Failing is good when you can learn from your failures and use them to iterate and improve.

[You can read more about Paul MacCready’s achievements here and here.]

Matthew Rhodes is director of new business at CustomD.

Next post How AI is literally helping Kiwi businesses grow