The emergence of innovation spaces in Aotearoa’s universities 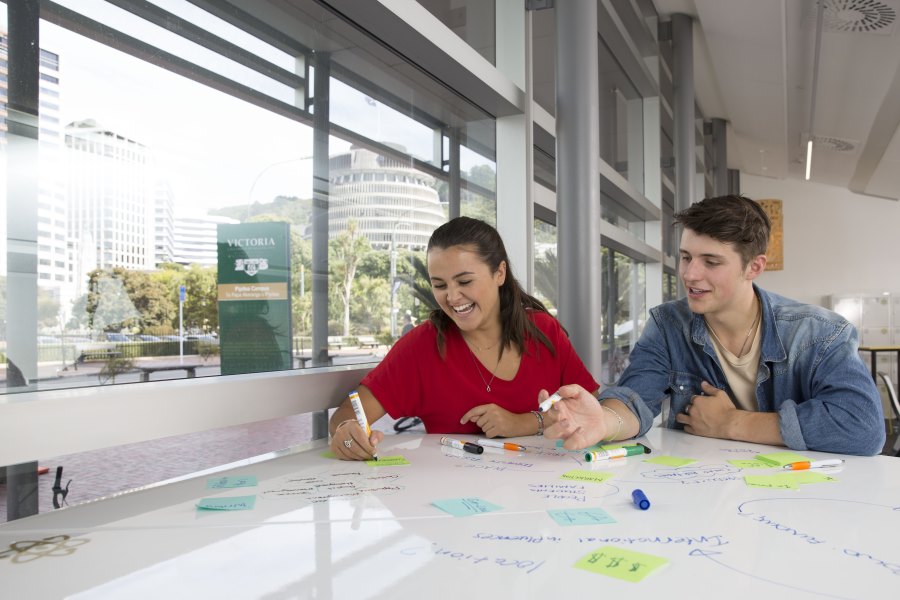 There are great new spaces and programmes for innovation and entrepreneurship emerging in most of New Zealand’s universities.

A couple of years ago, a prominent visitor said we seemed to have a great business school, but he didn’t see a lot of business going on in it.
He was right.

We were not unusual, however. The idea that business schools were about business was something of a myth, both in New Zealand and abroad.

The curriculum was even shaped like a big triangle—just like the organisations they were supplying. Core courses on accounting and operations management led on to second year options like marketing and human resource management, before capstone courses in strategy and leadership were layered on top. They created Organization Men and Organization Women. This was the type of business school we imported into Aotearoa and have cultivated ever since.

But this is changing. Our innovation space, The Atom – Te Kahu o Te Ao was created to engage with our students and stakeholders in a new way. It is not alone. There are great new spaces and programmes for innovation and entrepreneurship emerging in most of New Zealand’s universities. Partly their emergence is about changes in students’ aspirations.

Ten years ago, the majority of our business school students aimed to get a job with one of the big management consultancies or financial institutions. But research by our sister centre at University of Technology Sydney in 2018 demonstrated that over 40% of their students now want to start their own business or venture.

We believe our numbers to be similar, but in Wellington the main difference is the number of our students who want to create ventures with social and civic goods as their aim as evidenced by the projects chosen by the 250 students who have completed our Entrepreneurship in Practice course over the past two years and the resident ventures based in The Atom.

The Atom provides a space for those who want to walk that path. Those who have created a venture can base themselves there and the stories those residents create provide inspiration for the students coming after them. Residents demonstrate a new alternative: that studying in a business school doesn’t just lead to working for a big organisation – it also provides the grounding needed to create your own business or venture.

In doing so, The Atom and our related courses also provide us a means of engaging with an important group of stakeholders (and potential suppliers of knowledge) who often felt alien in universities – established entrepreneurs. Those entrepreneurs driving economic and social change often saw business schools as a foreign place.

Anita Roddick, the late founder of The Body Shop, once gave a guest lecture at Warwick Business School in the UK where she asked students: “Who here wants to be an entrepreneur?” Roddick shot down those who put up their hands with “Well, what are you doing here then? If you really wanted to be an entrepreneur, you would be ‘out there’ doing it like I did.”

Up until a few years ago this was, rightly we would have to admit, the view of most entrepreneurs. They suspected that business schools were not for people like them—they were for corporate types. The Atom, and other initiatives like it, are a sign this is changing.

The Atom, and our growing suite of entrepreneurship programmes, aim to give students the opportunity to be ‘out there’ doing business while also giving established entrepreneurs a place to guide the entrepreneurs of the future. It is one of the ways business schools are becoming spaces for both corporate and non-corporate people. The Atom is consequently about new intersections of whakaaro out of, and in to, universities.

Throughout 2020 we will be providing, insights into the future of entrepreneurship in Aotearoa and sharing the stories of some our amazing student and alumni companies based in The Atom/Te Kahu here on #nzentrepreneur. We hope you will find these opinions and stories informative and provocative, and that they might encourage you to kōrero with us further. 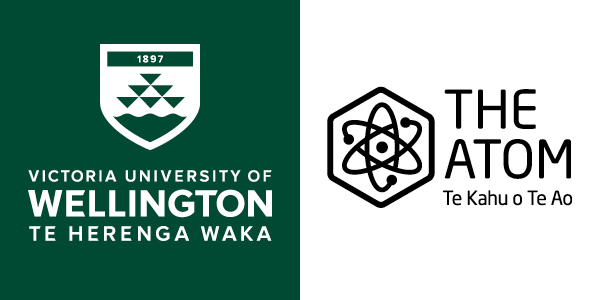