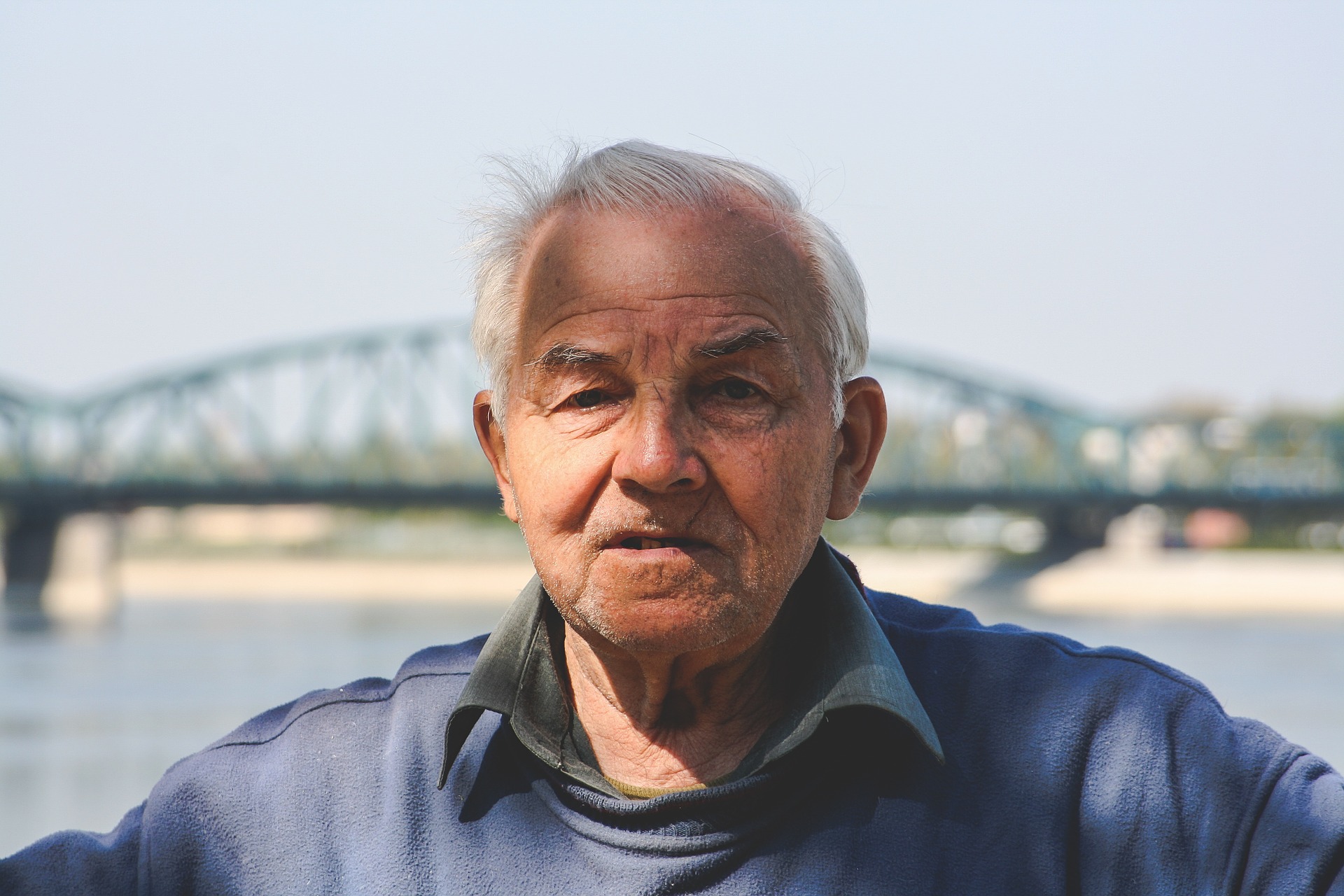 What do you see in the image above? A retiree out fishing? Probably a man who owns a caravan and spends his Saturdays polishing his Corolla?

We live in a youth-obsessed culture from top to bottom. We want our heroes to be young, mean and keen and building empires online. Meanwhile, a steady movement is growing in online and business circles. The rise of the would-be retiree.

These men and women have taken their time to come online. While the young-guns have charged into the world of business, throwing other investors money about, creating a stir, going viral, and then sinking into oblivion, these seasoned entrepreneurs have moved in quietly and are taking back ground.

John Smith is the CEO of GroundCare, a lawn and garden maintenance business experiencing rapid growth in Auckland. At age 67, John has just invested his money, as well as his experience, in re-branding an entire company and bringing it online.

How likely is John’s GroundCare venture to succeed as he pitches himself against major brands like Jims Mowing and the fit, fast and energetic Millennials? Very likely, according to the research analysis of Vivek Wadwha, TechCrunch and the Kauffman Foundation.

Combining research from these sources, George Deeb from Red Rock Ventures, showed that those over 55 are twice as likely as those under 35 to launch, and succeed in a high-growth startup.

The research compiled by Vivek Wadhwa went further and demonstrated that twice as many entrepreneurs experienced success after the age of 60 as under 20.

Three significant factors can be drawn from the research. These late-blooming entrepreneurs have resources, experience and financial stability.

The Kauffman Ewing Institute research also showed that the survival rate of these companies went up along with the age of the founder. In their findings, 64 percent of the surviving companies were headed by entrepreneurs over the age of 45.

Research closer to home is confirming the trends we see in the United States. A 2015 University of Swinburne study in Queensland, Australia showed that 34% of all new start-ups in Australia are now headed by what they call, “Seniorpreneurs” with an average age of 57.

These savvy ‘seniorpreneurs’ are working an average of five hours less than their younger counterparts and are armed with double the experience.

They are investing around A$1.2 million above their younger competitors and reaping more than double the profits. They are also more likely to invest in multiple innovative ventures.

What Kauffman predicted in, “The Coming Entrepreneurship Boom”, we now see trending among new business online.

As for examples of the older-and-wiser entrepreneur, we have plenty to pick from. Lynne Brooks was 60 when she started The Big Apple Greeter, a Tourism and Hospitality company for visitors to New York.

After 20 years in the dairy farming industry and at the age of 62, Wally Blume started Denali Flavors. Today, the company nets over $85 million in annual sales.

And let’s not forget, Benjamin Franklin, who, at age 76 invented the bifocal lens.

“Those of us over 55 have some clear advantages”, says Smith. “We have autonomy and we are flexible. We have industry and business experience as well as the intellectual and financial resources.”

Of course, all of this does not diminish the number of passionate young entrepreneurs. They are real, and they are hungry for success.

Seniorpreneurs are aware of this and, rather than shunning the young guns or competing with them, they are actively engaging the talent of their younger peers in the process. Yet another example of the wisdom that comes with age.

For many older entrepreneurs like Smith, these partnerships are a perfect match. They combine the seasoned wisdom of those who understand business with the tech and social-smart Millennial.

David Trounce is the founder of Mallee Blue Media.