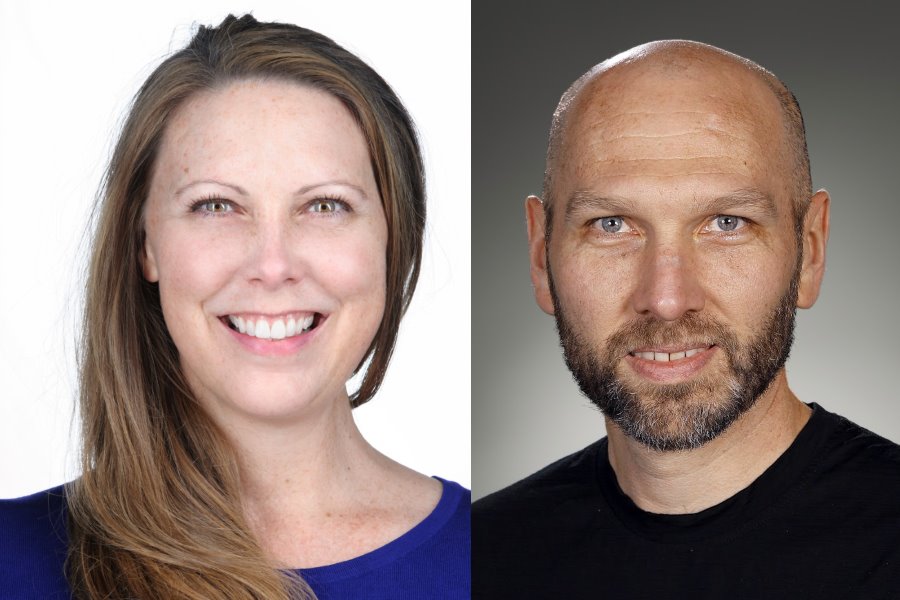 The Centre of Digital Excellence (CODE) will welcome game development industry experts Tabitha Hayes and Adam Clark to Dunedin next week as part of CODE’s drive to further connect Dunedin with the international game development community.

Visiting Dunedin from 28 January to 5 February, the pair have more than 30 years’ experience working in the international game development industry between them, along with a long-term personal interest in gaming. They are married and currently based in Stockholm, Sweden.

Ms Hayes is Chief Marketing Officer for Star Stable Entertainment in Stockholm. Prior to that she worked at Electronic Arts (EA), a global leader in digital interactive entertainment, for more than 10 years across several senior leadership roles, including Vice President, Global Brand Management and Marketing.

Mr Clark, a former student at Dunedin’s Macandrew Bay School, has worked for EA for more than 12 years, across multiple franchises – including Need for Speed, FIFA, Battlefield and The SIMS. In that time Clark has worked in EA’s Singapore, Vancouver and San Francisco studios. At present, he is the senior producer of Star Wars Battlefront II at the DICE Studio in Stockholm.

“We’re really fortunate to be able to bring in these international game industry experts to Dunedin so early in CODE’s establishment period. It’s fantastic that both Tabitha and Adam are willing to come and share their experience and knowledge with the CODE team and with Dunedin’s established and aspiring game developers.”

Mr Liggett says Ms Hayes and Mr Clark’s visit to Dunedin will include meeting with the CODE establishment team and working group – comprising local education, training and industry representatives – attending the University of Otago Summer School to speak with game development students, and attending an industry meet-up at the SIGNAL ICT Graduate School.

“Adam is from New Zealand, has family connections in Dunedin and also briefly lived here some years ago, which adds another special dimension to their visit.”

Ms Hayes says both she and Mr Clark were looking forward to returning to Dunedin and having the chance to share their knowledge and learn about what was happening in the local industry.

“CODE is such an exciting opportunity for Dunedin. The game development industry is growing at a phenomenal rate internationally and there are a wealth of opportunities for anyone. You don’t have to make games to be in the gaming industry. There are so many different roles and career opportunities. My advice to anyone is to be curious, open to the possibilities and build relationships,” Ms Hayes says.

Next post SEO tips you can actually understand and use yourself