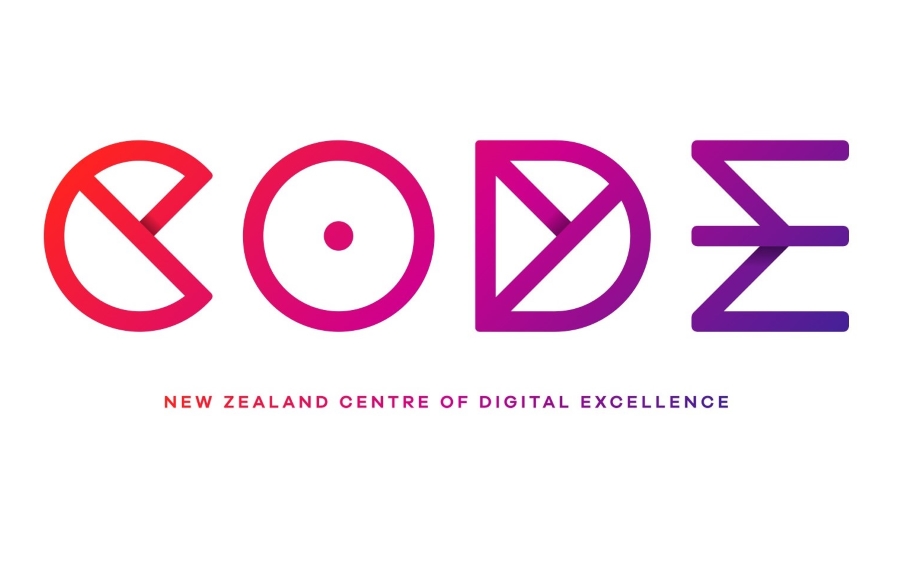 In a Government announcement made last week, Dunedin has been confirmed as New Zealand’s new Centre of Digital Excellence, a national hub that will support the development of a $1 billion video game industry over the next ten years.

The New Zealand Centre of Digital Excellence (CODE) will be backed by $10 million from the Government’s Provincial Growth Fund. This will be invested into several initiatives designed to develop the games industry and create new economic growth and sustainable employment opportunities.

Mayor of Dunedin, Aaron Hawkins, says the Government’s decision to support CODE in Dunedin is a major endorsement of the city’s ability to deliver on their vision and to make a significant contribution to New Zealand’s growing digital economy – which in the last six years has seen the video games sector grow by 39 per cent annually to become a $143 million industry.

“Dunedin has a long history of innovation and is already home to increasing numbers of successful, internationally recognised tech businesses – including video game development studios RocketWerkz and Runaway. We have a thriving and collaborative start-up community supported by first-class tertiary education providers. The industry’s need for storytellers, artists and designers, taps into our city’s growing creative economy. The city-wide, one gigabit per-second fibre digital connectivity is another plus.”

“While the New Zealand games industry earned over $143 million in 2018, the global market is worth $258 billion. Gaining just one percent of the global video games market would generate $258 million in new exports.”

He says Dunedin already has the advantage of well-established international links, most notably through its long-standing sister-city relationships with Edinburgh and Shanghai.

During its establishment phase, the Dunedin City Council’s economic development arm, Enterprise Dunedin, will initially act as the accountable body for CODE and set up a governing body and supporting processes. Responsibility will then transfer to the CODE governing body.

Enterprise Dunedin Director, John Christie, says, “Collaboration between industry and Dunedin’s 2013-23 Economic Development Strategy city partners has been critical to the successful development of the business case. This achievement belongs to all of the partners and stakeholders involved in CODE and is testament to their hard work and vision for our city.

“In anticipation of the PGF funding announcement, Enterprise Dunedin has been working with representatives from the tech sectors in Edinburgh, Sweden and Japan, as well as other international global centres of gaming innovation, to advance opportunities for collaboration and investment.”

The development of the business case for CODE included a wide range of local, national and international stakeholders. This collaborative approach will be continued during the next stage of CODE. To support the next six months’ establishment phase, a Working Group has been established to provide advice and feedback. It comprises the New Zealand Game Developers Association (NZGDA), industry representatives, the University of Otago, Otago Polytechnic, Southern District Health Board, Kāti Huirapa ki Puketeraki, Ōtākou rūnanga and Ministry of Business Innovation and Employment (MBIE).

“At its heart, CODE is about inclusiveness and partnership; supporting workforce diversity by creating training and other sustainable pathways for everyone in the game development industry – including Māori and women. Given Ngāi Tahu’s investment in Silicon Valley experience for rangatahi, we’re extremely pleased to have Kāti Huirapa ki Puketeraki and Ōtākou rūnanga represented on the Working Group and acting as partners in CODE to help further Māori involvement in the industry.”

Mr Strong adds, “The game development industry thrives on innovation and creative problem-solving, and gives workers highly transferrable skills. CODE provides people in Dunedin and beyond with the prospect of exciting, innovative work and business opportunities with international reach.”

The New Zealand industry’s present focus is on producing games for entertainment. Advice from industry representatives such as the NZGDA will help to shape CODE priorities, which will include bespoke training pathways. Otago Polytechnic CEO Phil Ker, says, “Our goal is to produce graduates that can step into the industry with immediately applicable skills and therefore designing fit-for-purpose vocational courses will play a pivotal role in the success of CODE.”

The business case for CODE has also identified the upcoming $1.4 billion new Dunedin Hospital development as a valuable opportunity to further explore and develop the application of game technology to the health sector.

All of this bodes extremely well for the future of CODE, given the strengths and links between the tertiary and health sectors in Dunedin. Speaking as a member of the Working Group, University of Otago Deputy Vice-Chancellor Professor Richard Blaikie, says, “We are delighted at this positive outcome for Dunedin, and we look forward to playing an ongoing role with our fellow partners as CODE comes to fruition. The opportunities CODE will unlock for gaming and health innovation are very exciting for our local education and industry sectors, and potentially transformational for both Dunedin and our wider region.”