Start-up, start up or startup? Which is it?
FacebookTwitterLinkedinPinterestReddit

If you’ve ever thought that “startup” was simply another name for a new small business, you’d be right. But, you’d also be wrong. Richard Liew explains.

The Spring blossoms are out in force here in Wanaka and if ever there was a season that represented the promise, the energy, and oh-so tantalising potential of the startup it would surely have to be Spring.

This makes it a great time to ask ourselves, what exactly is a startup anyway?

Because unbeknownst to many people, the word actually means something quite different to what they might think it means.

Whose line is it anyway?

Not too long ago “start up” was just something that you did to your computer or lawn mower. If ever used in reference to business, the words were applied strictly in the same fashion – it meant the process of starting a business.

While the term “startup” is believed to have been used in the US since the 70’s, it wasn’t until 2002 that I first heard it being used to describe certain types of businesses here in NZ.

Of course only in the US would you ever “start up a company”. Here in New Zealand – and other proper English speaking countries – we would simply “start a company”. 😉

At that time I was lucky to be doing some work with one of the first “startups” to go through the Icehouse incubation programme, mobile payments firm M-Com.

Prior to that, it was the term “dotcom” that was on everyone’s lips, breaking into mainstream public consciousness both here and abroad through the spectacular rise and fall of internet businesses during the dotcom bubble.

Today of course “dotcom” is most commonly associated with a flamboyant German Kiwi named Kim, while startup, or start-up, or start up is now a well accepted and well used part of the public and pop culture vernacular.

Which leads us to the whole point of this article… opinion… thing.

Startup, start-up or start up?

Having edited #nzentrepreneur since 2012, I am confident that no one in the entire history of our great nation has had to read, hear, write and speak the words “start” and “up” – in all their various forms and combinations – more than I have.

Therefore I would like to propose, for the sake of journos, marketers, entrepreneurs, investors, government departments and the most important New Zealanders of them all, our children, that we all agree here and now that “startup”, should be New Zealand’s official spelling of the word, er… startup.

No more hyphens, no more spaces, just a single, simple, seven letter word, “startup”. Would someone like to second that motion please so we can get Jacinda on to it?

Now with that settled, let’s move on to the next question.

What exactly is a startup?

As mentioned before, over the last 10 – 20 years the word “startup” has made its way into everyday use. No longer just the domain of entrepreneurs and venture capitalists, even people like my mum are familiar with the word.

But what exactly is a startup? No use having a name if we can’t all agree on its meaning.

Let’s have a look at how the Collins English Dictionary defines it:

startup {Collins English Dictionary}
adjective [ADJ n}
“A startup company is a small business that has recently been started by someone.”

And here’s the Merriam-Webster Dictionary definition:

start-up {Merriam-Webster Dictionary}
noun, often attributive
1 : “the act or an instance of setting in operation or motion”
2 : “a fledgling business enterprise”

So if you were not familiar with the term, and you had looked it up in the dictionary, you would be entirely correct in thinking that a startup is simply a new small business.

What most people don’t realise though – entrepreneurs, investors, teachers, business advisors included – is that “startup” actually has quite a different definition as far its intended use within the startup ecosystem goes.

Case in point, Investopedia’s definition is also correct but it too misses the key aspects of what makes a startup different from any other new small business.

Startup {Investopedia}
“A startup is a company that is in the first stage of its operations. These companies are often initially bankrolled by their entrepreneurial founders as they attempt to capitalize on developing a product or service for which they believe there is a demand.”

Ok what about Wikipedia, is that any more helpful? While the answer has been flagged by Wikipedia as having “mulitiple issues” the answer is yes, a bit.

Startup company {Wikipedia}
“A startup is started by individual founders or entrepreneurs to search for a repeatable and scalable business model. More specifically, a startup is a newly emerged business venture that aims to develop a viable business model to meet a marketplace need or problem.”

Now we’re starting to get somewhere. Finally some clues that there may be a deeper, much more distinct definition for what a startup might be.

The words of note here are “repeatable and scalable business model” and you’ll find these in a definition of startups that came to light in around 2010, from an American entrepreneur and investor named Steve Blank.

Here’s Blank’s definition of a startup:

startup {Steve Blank}
“A startup is an organisation designed to search for a scalable and repeatable business model.”

If you’d like to hear it from Mr Blank himself you can do so in this video or take a deeper dive here.

It is this succinct and rather elegant definition that has been widely embraced by startup ecosystems around the world as the best way to encapsulate the unique nuances that make a startup something other than simply a new small business.

What does it mean?

While I don’t know all the details of how or why Mr Blank arrived at this definition, the key points to note for now are as follows:

Hopefully this goes someway towards understanding what makes a startup different from other new small businesses but to me there are two other characteristics that should also be mentioned.

First is the element of intent. And that intent is the goal of growing as big and as fast as possible. Because of the high risk nature of startup investment, investors usually want to know that should they succeed, the startups they are backing have the potential for, and are committed to, exponential growth. No point searching for the ultimate scalable model if you’re not going to scale it.

Second is a corollary of exponential growth. Usually the only way to achieve this is with the help of early stage angel or venture capital funding.

This is not to say that exponential growth or angel funding should be the goal of every startup, merely that if you do not have a scalable model, are not looking for massive growth, and are not interested in angel investment, then as far as investors and startup incubators go, your startup is really just a new small business looking for a model.

So, while certainly still not perfect, this is how we distinguish startups from other new small businesses here at #nzentrepreneur:

startup {#nzentrepreneur}
[noun]
“A startup is a new small business, searching for a repeatable and scalable business model, aiming for exponential growth, often with angel or venture capital investment.”

In the end of course it doesn’t matter what an entrepreneur chooses to call their new venture – be it a startup, a small business, a job, a… ? There are many people out there doing amazing things who couldn’t care less what label we might apply to them.

The important thing is that we encourage and help more Kiwis to get on with innovating, creating value, creating lots of jobs and doing something they believe in.

Richard Liew is founder and editor at #nzentrepreneur

How to market to the right audience using RFM 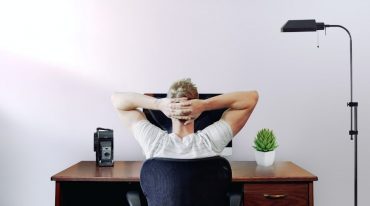 Editorial: We owe a duty of care to founder mental health and it requires a collaborative solution 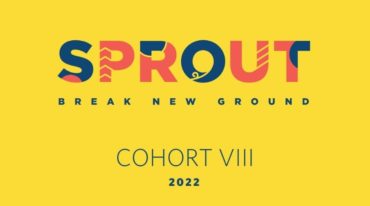 From the ocean to organoleptic products, 2022 Sprout Cohort VIII announced 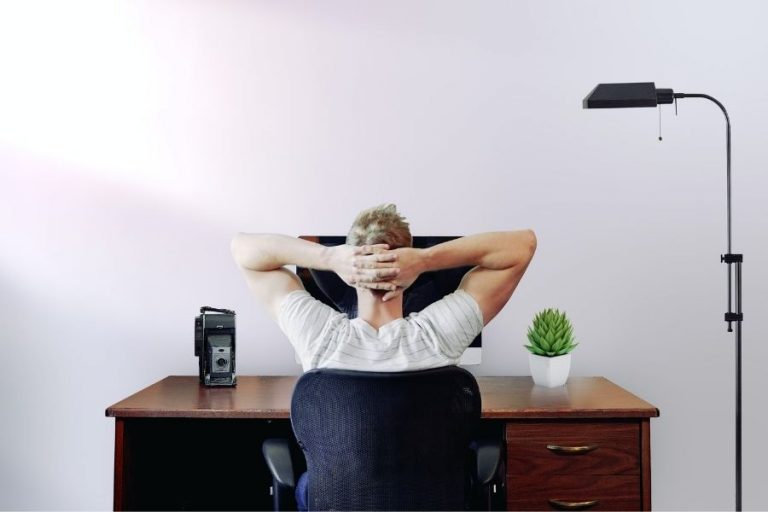