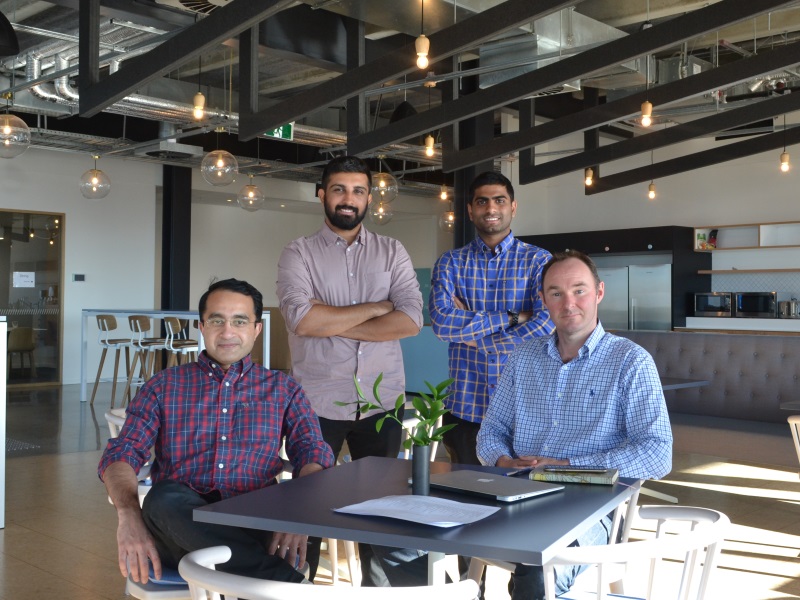 The cloud platform compares a wide range of financial products from different New Zealand banks and financial service providers, giving consumers a fast, easy answer about which product will best suit their needs.

PocketWise co-founder Prashant Trivedy says he and his partners wanted to help Kiwis make informed financial decisions and get the best deal possible.

“Traditionally, if you wanted to look for financial products you’d have to go to each provider’s website or call them up and spend time and energy getting the information you need.”

“PocketWise brings all this information together on one platform and gives consumers more information to understand fee structures as well as differences between products.”

PocketWise aims to become the one-stop financial product shop and to remove complexity around consumer finance by offering comparison and education in a single destination.

It is starting with New Zealanders’ biggest financial product decisions around their home, their retirement and their credit decisions. That’s just the start, with plans to roll out a host of additional product comparisons over time.

PocketWise is the work of Trivedy and his co-founders Santhan Kusam, Binu Paul and Richard Dellabarca: a powerhouse of fintech entrepreneurs.

Trivedy and Kusam launched MortgageHub last year, a mortgage comparison site; Paul has a long career in financial services and is active in the fintech sector as the man behind KiwiSaver research site SavvyKiwi; and Dellabarca has had a global career in finance, technology and governance.

Paul says PocketWise was a natural progression of the group’s’ earlier fintech projects, which have been incorporated into PocketWise.

“We all had the same goal of wanting to help consumers with multiple financial products and bring transparency across financial products. We had a few meetings between us and came to the conclusion we could do it better together, rather than working independently and competing with each other.”

Dellabarca held an advisory role with Paul at SavvyKiwi, and the two had a lot of expertise to share.

“Richard has a lot of knowledge and influence to help us scale given his prior experience building start up companies. As he was already involved as an advisor, it was natural he would be involved with PocketWise, too,” Paul says.

Dellabarca says PocketWise is the first tool of its kind in New Zealand, covering all 243 KiwiSaver funds and all major credit providers, despite similar platforms aggregating and bringing transparency to consumer finance in many other countries.

“PocketWise brings an exciting product to New Zealanders; not only is it building financial capability, but it’ll secure better deals for consumers lowering the cost to them, and putting more money in their pockets. ”

Kusam says it took the team just a few months to get PocketWise off the ground, with plans only put in motion in May.

“One of our goals is to be agile with our product innovation pipeline. Ultimately it’s all about the experience we create for our users,” he says. 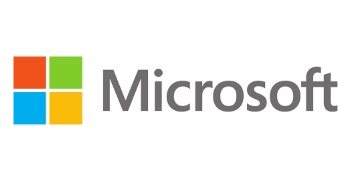 Got a new idea or invention? AJ Park explain why non-disclosure agreements, or NDA’s, are vital when you’re disclosing new ideas or information to people outside your business. #nzentrepreneur #startupnz #insights ... See MoreSee Less

NDA's: Keep your secrets in the cone of silence – NZ Entrepreneur Magazine

Non-disclosure agreements, or NDAs, are vital when you're disclosing new ideas or information to people outside your business.
View on Facebook
·Share

We're stoked to be supporting MUV Talks first online event June 3. Seven inspiring speakers for seven minutes each, the theme this time is Reinvention. Free to attend online or by koha. #nzentrepreneur #inspiration #innovationHave you got your tickets yet?
MUV Talks: Reinvention is happening on Jun 3rd at 5:30 pm.
Join us to hear and to be inspired by brave and persevering entrepreneurs who have adapted and re-invented their approach from one day to another during COVID-19 times.

You can grab a free ticket or choose to make a donation to I Got Your Back Pack 🧡 ... See MoreSee Less