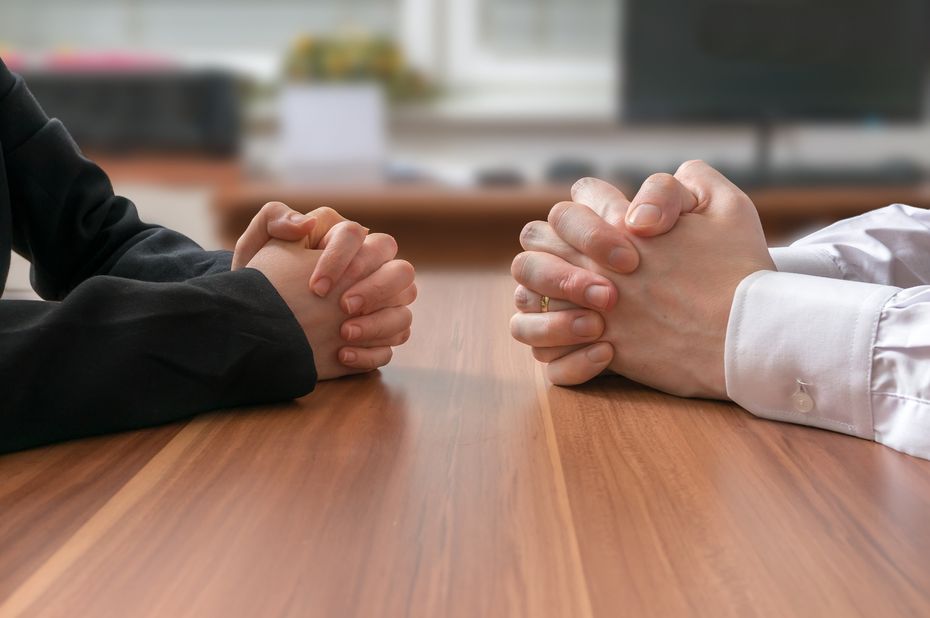 It’s a hard life as an entrepreneur – customers with ever decreasing budgets, salespeople with ever increasing targets. Sellers have always had to deal with difficult people (aggressive buyers, demanding customers, obstinate internal colleagues) but these days, people seem to be more ‘difficult’ than ever.

One of the questions we often get asked is “How do I negotiate when the other side are aggressive, rude or just nasty?” We have four key tips that will help when the going gets tough.

First things first. Do not get sucked in. The basic ruling emotions of love, hate, fear, lust, and contentment originate in the most basic part of our brain. We humans have three layers of brain: the brainstem, limbic and neural cortex. Over millions of years of evolution the core brainstem, often referred to as the reptilian brain, has been superseded. Layers of more sophisticated reasoning have been added upon this foundation to make us smarter than the rest of the animal kingdom.

Trouble is, when we are threatened, frightened, lied to, insulted, cheated or treated badly, all this sophistication peels away and the reptilian (or reactionary) brain kicks in.

Once this has happened, we lose control of our emotions and sense of perspective, we dig in, fight back, raising the temperature even further, and the negotiation spirals out of control. Or even worse, we retreat into our shells and run from the problem, simply giving in. The fundamental fight or flight mechanism.

If we give in, we reward the bad aggressive behaviour, and by doing so we teach the other side that treating us badly gets results. If it works, they will keep doing it. In fact, many aggressive and unpleasant negotiators got that way by winning concessions after whipping the other side into submission, by (in corporate speak) taking all the skin in the game. So stay in control. Easier said than done, right!?

How do we manage the situation when put under this kind of pressure?

First question to ask yourself: “is it a ploy or is it natural behaviour?” The answer to this may also depend on whether you are negotiating in a ‘contract’ or ‘relationship’ situation. If the other side is trying to rile you so you feel uncomfortable and may give in more readily, understand what they are doing. If you react to provocation, it’s likely to encourage more of the same from your adversary. Stay calm and engage our higher brain systems. Let them go through their rant. Stay quiet and do not engage.

Once they have finished, summarise their key concerns to show you have been listening and making notes, and maybe ask them to go through their concerns again. Be professional. It is very difficult for someone to maintain an aggressive stance for long, particularly if you are calm in response. Resist the temptation to score points.

Fighting back will not, in our experience, advance your immediate interests and may damage the long term relationship. Moreover, if you are dealing with people who use this tactic, they may be used to using it and be good at it. Better to reframe the negotiation on terms you find more amenable.

MAKE ANY MOVEMENT ON YOUR PART, CONDITIONAL

Negotiation is a trading process. Of course, you will have to make concessions if you are negotiating, but make sure that any movement is only achieved if they do something for you too. And get the language right.

Put any conditions that you have on making movement clear, specific and upfront before making any offers. It’s important to make sure your conditions and offers are realistic. Unrealistic, barking mad proposals that work for you, but not them, will cause even greater aggressive behaviour.

Emphasise that the concession offered is because of the logic or content of their argument, not the tone or manner of its delivery. This will help highlight the fact that you have observed, assessed and not been influenced by the adversarial manner.

In the traffic of a hard and aggressive negotiation, it can be incredibly difficult to maintain calm and control. You need to create time to think rationally and decide whether you can negotiate, where your flexibility is, and importantly what you can trade in return. If you are negotiating with a team, use the other players in the team to buy time by asking them to summarise the position the negotiation has reached. Plan to take breaks in large and difficult negotiations to consider your strategy and clarify objectives. Time out can help you focus on what you want and need, and take some heat out of difficult negotiations.

DO NOT, AND I MEAN DO NOT, JUST GIVE IN

Giving in is the worst thing you can do, because guess what will happen next time? Sometimes the pressure will be on you and you will be made to feel responsible for delaying or deadlocking a deal, so the temptation is just to say “yes”. Two problems here. Firstly, there will be a very real risk that you then have to live with a deal that you should never have agreed to. Second, the next negotiation will simply be more of the same. So buy time. Take a break, meet and discuss strategy for dealing with this behaviour with your colleagues. But don’t surrender.

Negotiations are a part of our everyday life; we all negotiate pretty much all of the time. Coming across a difficult and aggressive negotiator is not that unusual; they are everywhere. Such people believe that negotiation is about conflict and often use war terminology (“ready for battle?”). Remember the words of Sun Tzu in The Art of War: “the supreme art of war is to defeat the enemy without fighting”. Engage your higher level thinking systems and stay in control, keep asking questions and exploring solutions that you can both live with. Losing your control will make you appear unprofessional, and giving in will be seen as weak.

Alan Smith is the Managing Director with negotiating experts Scotwork.

How to Breathe Life Back Into Cold Clients