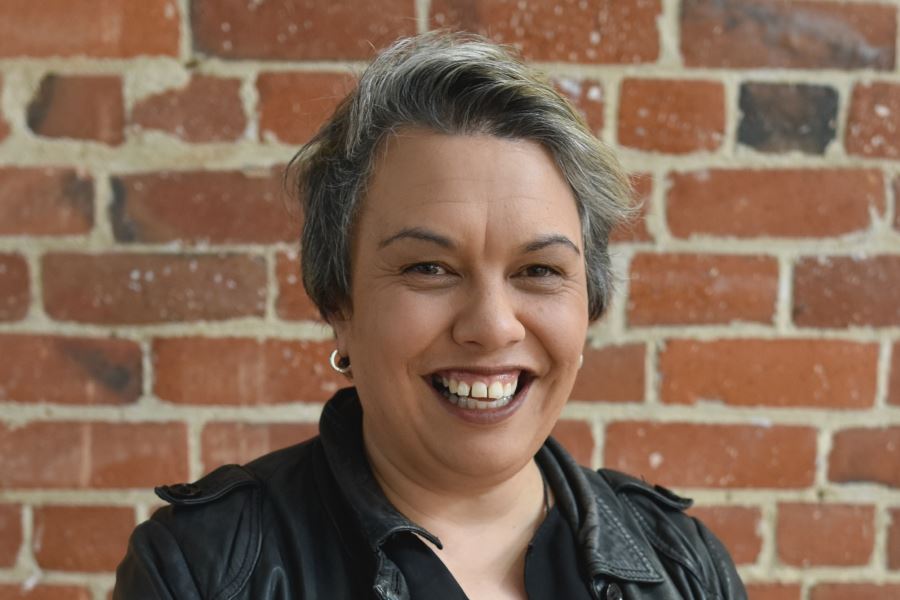 Milton-born-and-raised, of Ngapuhi and Scottish descent, Heidi Renata is a Dunedin-based ‘wāhinepreneur’ and co-founder of Innov8HQ, one of New Zealand’s first whanau owned Māori co-working and event space.

Based on the principles of kaupapa Māori, Innov8HQ operates as a ‘Business Marae’, a place to support and nurture Dunedin start-up companies and small to medium enterprises. Renata’s approach to coworking innovation is tribe-centric and technology-inspired.

Renata’s decision to set up the business with brother and business partner Steven in 2016, was driven as much by compassion as acumen, “It can be very isolating running your own business so connecting people and resources was an obvious move.”

It’s a formula that works when applied well. Since 2016 Innov8HQ has provided residency or business support for over 60 entities, 43% of which have quadrupled in size over the same period. Its thriving business culture is reflective of the wider picture in Dunedin in recent years.

Renata says, “The last four years have been transformational, the city is experiencing a real renaissance. There is a strong sense of hope, more diversity and youth staying on after graduating. It was what I dreamed would happen.”

In a case of isolation spurring innovation, the city’s startup scene has given rise to a number of successful companies, especially in the tech sector. Co-working spaces such as Innov8HQ and Petridish have played a key role in creating a culture of collaboration and sharing, which Dunedin has become known for.

Youth mentoring and development plays another role in the region’s long-term growth strategy. One of Innov8HQ’s newest pilot programmes, Konaki Māngai was launched in late 2018 and focuses on supporting Māori undergraduates in partnership with Te Kura Pakihi (University of Otago’s Māori Business School). The programme acts as a ‘match-maker’ for the students, connecting them with startups that require their skill sets and expertise to accelerate commercialisation and growth.

Based on the success of the pilot, the scheme has attracted broad interest from across the startup ecosystem and government entities, including an off-shoot of the programme in conjunction with the Ministry of Social Development to create transitional pathways for beneficiaries.

Renata’s title as CEO – Chief Energy Officer – could not be more apt. Her enthusiasm for life and passion for helping others achieve is obvious. This has made her a popular figure on the public speaking circuit.

More recently, her work has evolved into acting as a consultant to indigenous leaders in other parts of the world, specifically Kauai, Hawaii, where she has been sharing the kaupapa Māori ethos and how it can be successfully woven into modern business models.

The Innov8HQ model continues to evolve with the support of its founders, residents, tribal members, partners and community around the world.

Now as something of a trailblazer in the field and with the proven success and stability of Dunedin base established, Renata says franchising Innov8HQ is the next project is on the horizon.

What intellectual property (IP) steps should a startup take?