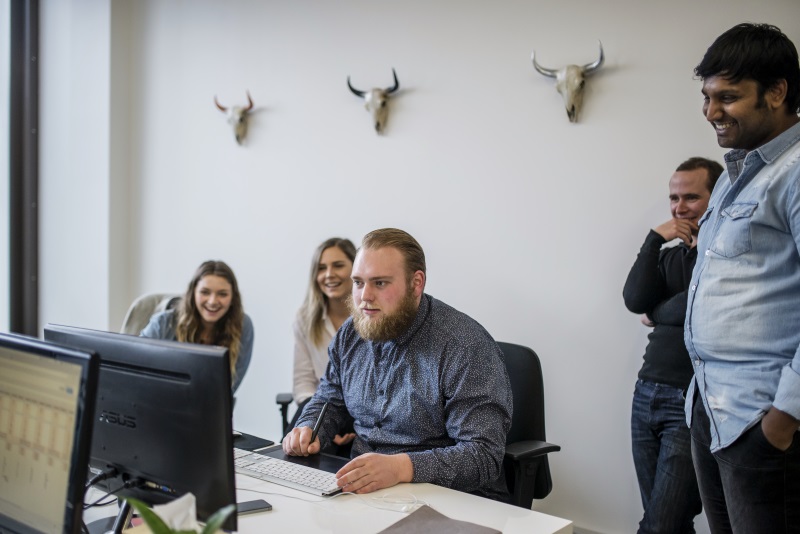 Time is running out for New Zealand businesses using Facebook, according to a new survey of nearly 24,000 pages which reveals the effects of the platform tightening its grip on free marketing.

The in-depth look reveals how engagement rates have dropped as Facebook introduces paid services like advertising and promotions.

“In short, the days of getting widespread reach for free are almost over for most brands,” explains Mosh co-founder Jeremy Marks.

“It’s still possible to get good traction for free, but that only comes with great content. Creating and sharing stuff that adds value to people’s lives is more important than ever before.”

Engagement is a key metric to measure the success of a brand’s online presence and can be measured in a few ways. Using publicly available data only, the engagement rate in the report is defined as the average number of interactions on each post, as a percentage of a page’s followers.

The report showed that the average engagement rate for New Zealand businesses is just 2.63 percent and nearly half of all Kiwi businesses using the platform have just one — or no — people talking about them.

Comparatively, Marks says, “five or six years ago a business could expect 50 percent or more of its followers to engage with each post.”

Conducted in September, other highlights of the report include:

Marks says the report shows New Zealand businesses need to work harder than ever to woo their customers on Facebook.

“Our research shows businesses need to make sure they are giving their audiences interesting, entertaining or informative content which also aligns with their brand.

“Because it’s harder to get eyeballs on your business page without paying for it, it is the genuinely good posts coming through as the heroes. People don’t want to see rubbish on their timelines, and will punish those giving it to them by unfollowing or blocking them.”

Marks says the successful brands are using posts which are emotive, useful and show “behind the scenes.” Those using strong visuals — especially video — are also the top achievers.

“Pages should share stories relevant to the brand and use humour, ask questions, interview experts or public figures and share testimonials.”

“No one likes to be sold to and unless you’re a ‘daily deals’ type business so Facebook should be off limits for the hard sell.

“Brands need to create a conversation and offer value to fans, otherwise they’ll find themselves without any. When they create valuable content, they get happy and loyal consumers — it’s a win-win.”

Other findings of the report revealed the All Blacks, 100% Pure New Zealand, Peter Jackson and Flight of the Conchords are amongst the biggest New Zealand brands on Facebook.

It also revealed up until very recently NZV8 magazine had more likes than Air New Zealand, that Whittakers is the most liked food brand and nzherald.co.nz, Radio Tarana and Stuff.co.nz are the best performing media brands.

You can obtain the full report here.