ICO’s – a New Way of Raising Money (With Caution Attached) 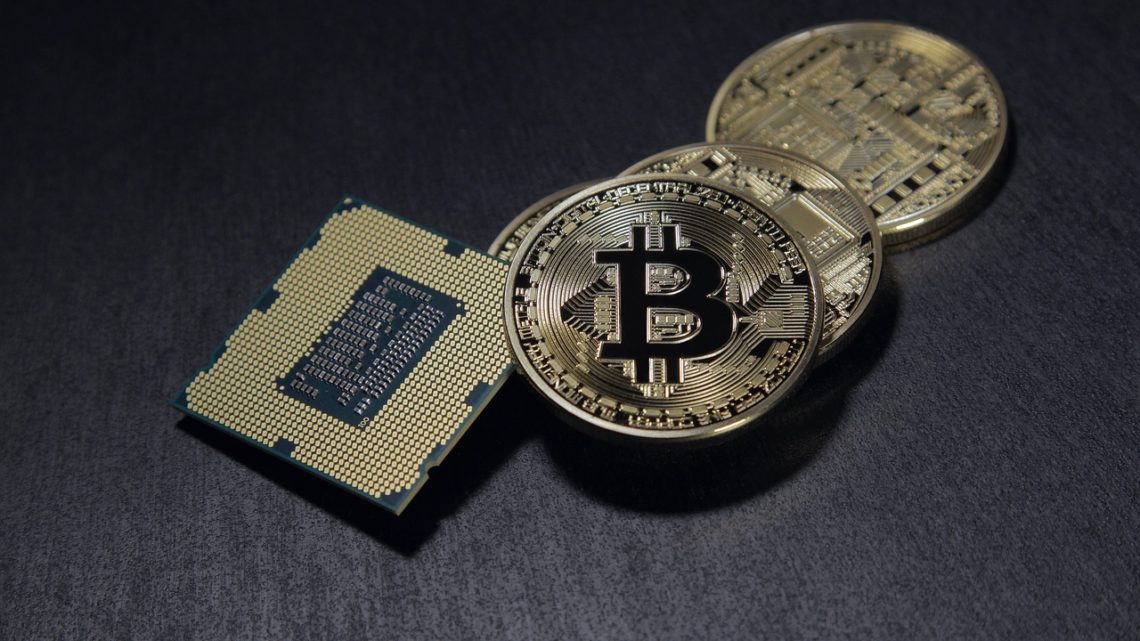 Whether or not an ICO is regulated will depend on the nature and economic substance of the token.

A new kind of investment offering is emerging that is testing regulators around the world – including New Zealand’s FMA (Financial Markets Authority).

Called ICOs (Initial Coin Offerings) or token generation events – these are “investment” offerings where investors put their money into what is usually a startup idea and, instead of receiving shares, receive cryptocurrency or digital “tokens” in return. “Effectively, the investor gets a cryptocurrency or token – that carries a right to use or access the startup’s platform or services (which may not even exist yet) – and more often than not with the hope of a potential increase in their value. These tokens are issued on a blockchain – a digital, distributed ledger,” says Geoff Ward-Marshall, Senior Associate, DLA Piper.

“If you’re lucky, the startup’s idea grows, the platform or services come into existence and the tokens that you invested in become worth more than the initial cash you invested.”

So Initial Coin Offerings are the newcomer on the digital block. They have been around only a few years. According to an article by the Economist (UK) in August, more than $2 billion has been invested these offerings already. In 2017, they have accelerated rapidly in popularity. In June 2017, The Bancor Foundation raised US$150 million via an ICO in just three hours.

“They are both a risk and an opportunity,” says Geoff. “An ICO can be a legally compliant way to fund-raise. A properly run ICO can be an opportunity because it can immediately reach an international audience and can be a highly efficient way to raise capital. They cut out the middleman. You don’t need a broker or access to traditional sources of venture capital funding to launch and run an ICO.”

However, to date, the perception has been that ICOs are entirely unregulated.

“In this sense, then, they can be a risk,” says Geoff. “The perception in certain areas of the cryptocurrency community has been that anyone can raise money through an ICO by simply putting up a website, writing a short technical white paper and waiting for the funds to roll in off the back of a promise that, sometime in the future, the token will have some use or increased value. Because this was not thought to be offering a security, it was seen to circumvent the law.”

Offering securities means complying with the strict legal and regulatory requirements of each country including, typically, registration of the offer and providing disclosure documents and so on.

That “unregulated” perception is now changing.

In July 2017, the US’s SEC (Securities Exchange Commission) cautioned participants and found that many tokens will be a form of security and therefore subject to US securities laws.

“Its analysis was that if any ICO issuer were providing investment opportunities in this way, they should consider themselves regulated by the SEC,” says Geoff. “That meant: you’d need to register and do a full disclosure document in accordance with US laws.”

Singapore was the next to weigh in. The Monetary Authority of Singapore declared that it too considered ICOs securities, and that they were vulnerable to money laundering and terrorist activity, stating: “MAS has observed that the function of digital tokens has evolved beyond just being a virtual currency. For example, digital tokens may represent ownership or a security interest over an issuer’s assets or property. Such tokens may therefore be considered an offer of shares or units in a collective investment scheme under the SFA.”

“Next off the block were the Canadians, who said the same thing. Since then, China has banned ICOs outright and South Korea is looking to limit them to institutional investors only,” says Geoff. “The Chinese have always been worried about capital outflow. If you can make capital move through a crypto currency, it’s hard to track and control.”

At the end of September, the Australian Securities and Investment Commission (ASIC) issued a guidance paper requiring ICOs to operate within regulation, but recognising that the particular regulations in which an ICO might operate may change dependent upon the circumstances of each token.

“There are legitimate and non-legitimate organisations in New Zealand looking at undertaking or investing in ICOs and providing exchange services for cryptocurrencies,” says Geoff. “Following the themes laid down by their international peers, the FMA has made it clear that ICOs will come under a regulatory umbrella under the FMCA (Financial Markets Conduct Act) if the tokens being offered are a “financial product” under that regime.
So creators of ICOs here need to approach their offers with similar caution as Australian and other offshore issuers.”

“Whether or not an ICO is regulated will depend on the nature and economic substance of the token. Not all tokens will need to be regulated. The key message from the FMA is that New Zealand is open for cryptocurrency business provided that it is carried out properly and in accordance with the law – the FMA wants to get involved at an early stage with ICO proposals.

Geoff also believes that ICOs have the ability to create real opportunities in New Zealand.

“They’re innovative. We can expect that digital currency and blockchain innovation will continue to push the boundaries of regulation in the near future. The country – and the world – needs this innovation to continue. But caution should be applied by both issuers and investors so that the applicable regulations in New Zealand and wherever else the tokens are offered are understood and complied with” he says.

“The securities law analysis is just part of it, thought also needs to be given to compliance with anti-money laundering, privacy and money transfer laws in New Zealand and elsewhere.”

Previous post Startups and Customer Data: A Right to be Forgotten