When your silence is deafening

OnBoard creating diverse pipeline of new directors for startups

Complicated website coding is no longer a barrier with SquareKicker 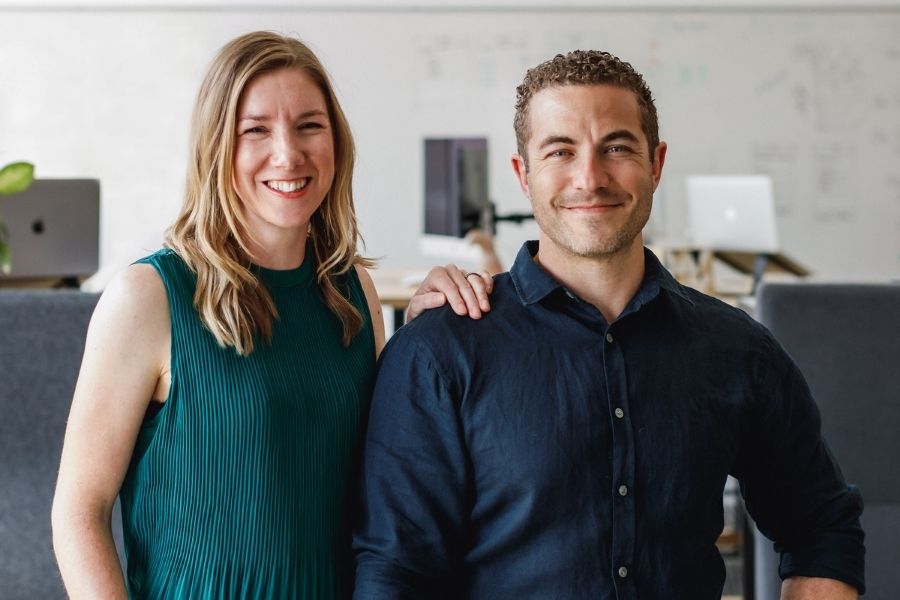 Without Covid-19 interrupting the typical workflow of Hannah and Nick Ippolito’s web design business at the start of 2020, the two may never have had the opportunity to create SquareKicker – and life would certainly look very different right now for the Nelson-based couple.

As one of the world’s largest online website building platforms, Squarespace is used by millions of people, from business owners to graphic designers, web developers and everyday folk who choose Squarespace for its strong platform and ease of use.

However, with Squarespace, users cannot fully customise their designs without some knowledge of code. And this was where the Ippolito’s saw an opportunity. 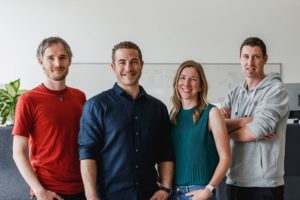 “While running our web design business, we saw a frustration from other designers and business owners who struggled to customise their Squarespace websites because they lacked the knowledge to write custom code. We kept wondering if we could create an easier way for people to create their unique designs without ever having to touch a single line of code,” says Nick.

Turns out, it was a game changer, and SquareKicker was born.

In its simplest form, SquareKicker is a no-code design and animation extension for Squarespace 7.1 websites which, to the untrained eye, may not seem like a big deal. But to those in the know, it most certainly is.

“I think one of the most exciting parts of this journey so far has been getting some amazing feedback from the team at the Squarespace headquarters in New York who have been so supportive about what we are doing. Here’s this small, ‘underdog’ business in the Southern Hemisphere working alongside a huge multinational company in one of the world’s biggest cities,” says Hannah. “It all feels a bit surreal sometimes.”

There’s no doubt that 2020 was challenging for any number of reasons, but it actually presented the Ippolito’s with the motivation to jump into their new business, boots and all, for all the right reasons.

“We hired our first part time employee into our web design business in December 2019, but then of course come March 2020, everything stopped. So we thought, ‘right, we can either sit here, or use this time to make something good come out of it’,” says Hannah.

“We also saw it as a bit of a responsibility to make the most of this opportunity and create jobs where we could in this time of uncertainty. The business of the internet was gold because everyone was trying to get online, and it was a way we could feel useful. So we took out a second mortgage, leveraged our personal finances and decided to turn SquareKicker into something more than a side project.”

It’s always easy to have hindsight when looking back on the road to success, knowing that it was all worth it. However there were some challenges along the way, from having to bootstrap SquareKicker themselves, to living and breathing it 24/7, as well as not getting a paycheck from it, and of course, the challenges of introducing something completely new to the market. .

It required resilience from the whole team to make it through the startup phase in a space that no one else had paved the way for.

“We knew from day one that everyone would want and need it, especially since nothing like this existed. Even as a web developer, I wanted it for myself! So we just had to keep reminding ourselves that it was a good product which was valuable for people,” says Nick.

Hannah credits many others outside the business for helping them to set up the infrastructure of the company itself and inspiring their ongoing growth, including the Nelson Development Trust. From the basics of running a software business, to managing employees, doing the accounting, and all the other stuff that goes with it, she was thankful to have access to experts who were happy to sit down and talk with them about how to establish a solid base to grow from.

But perhaps one of the most incredible parts of this journey has been how the SquareKicker team were able to achieve so much in a short amount of time, and for Nick and Hannah in particular – that meant juggling three children (aged ten, eight and seven) while starting their new enterprise. Because while last year’s lockdown was a catalyst for SquareKicker, it was also a period of time where the family were at home together all day, everyday. However, the parents swear they wouldn’t have had it any other way. 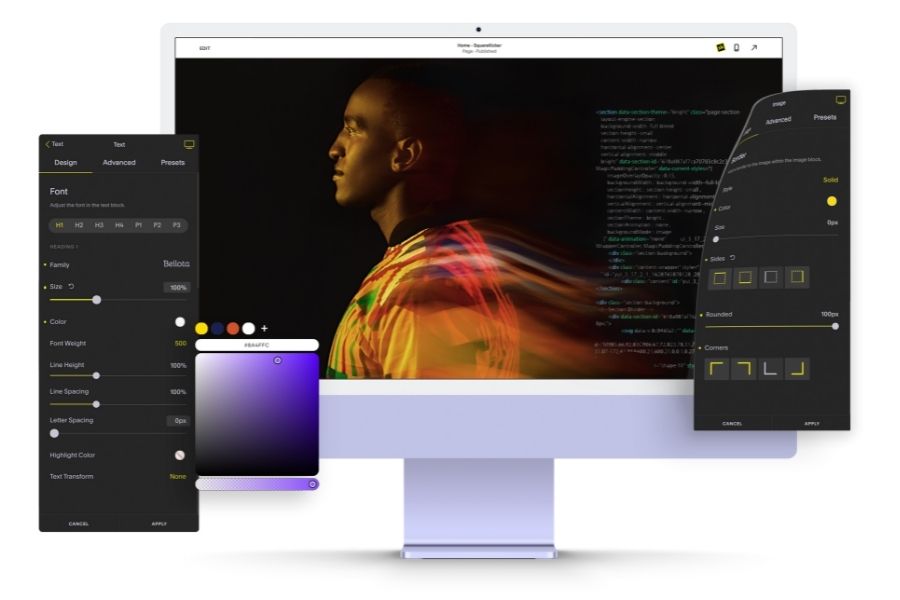 “We have always talked to our kids about what we are doing and talked through the potential of what was possible – we actually see ourselves as raising little entrepreneurs. Because we don’t keep it as just a ‘mum and dad’ thing, they are able to get excited about it too,” says Nick.

“The kids also all have their own websites using SquareKicker. We figured if a seven year old can work it, then it must be pretty user-friendly.”

With the entrepreneurial spirit running through the family’s veins, there have been other businesses for the pair before SquareKicker came along, but certainly nothing of this scale and growth.

Since going live last October with a minimal viable product, they now have over 2,000 global users, with more than 3,000 websites worldwide using the SquareKicker extension. New features are being developed on a regular basis and as Hannah puts it, these are exciting days for the team, with a long runway still ahead of them. 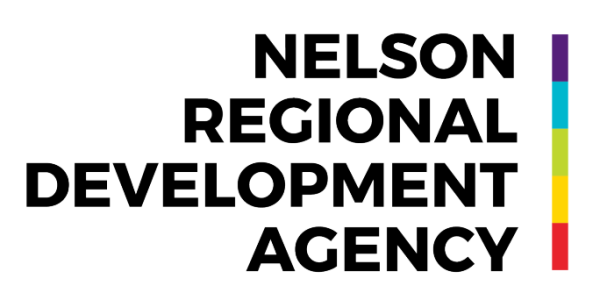 Get #nzentrepreneur articles by email.