The BeauBin shows it’s horses for courses in innovation It’s difficult for company founder Chelsea Hirst to identify the exact moment she launched her business. She began designing and developing a product in mid-2014, but she would hardly call it a business at that time.

“It was me trying to piece together different bits and pieces from around the farm, figuring out how I could create something for my horses,” Hirst explains.

At the time, she was dairy farming with her partner. They had a couple of acres of land and relied on feeding hay to her horses 2-3 times a day over the winter. Hirst says that conventional hay bales, rectangular and weighing about 20 kilos, are the most common way for horse owners to buy hay if they don’t have a big farm set up.

As a full-time university student at the time and her partner on an ‘average farmer salary,’ Hirst quickly grew frustrated with the feeding process. 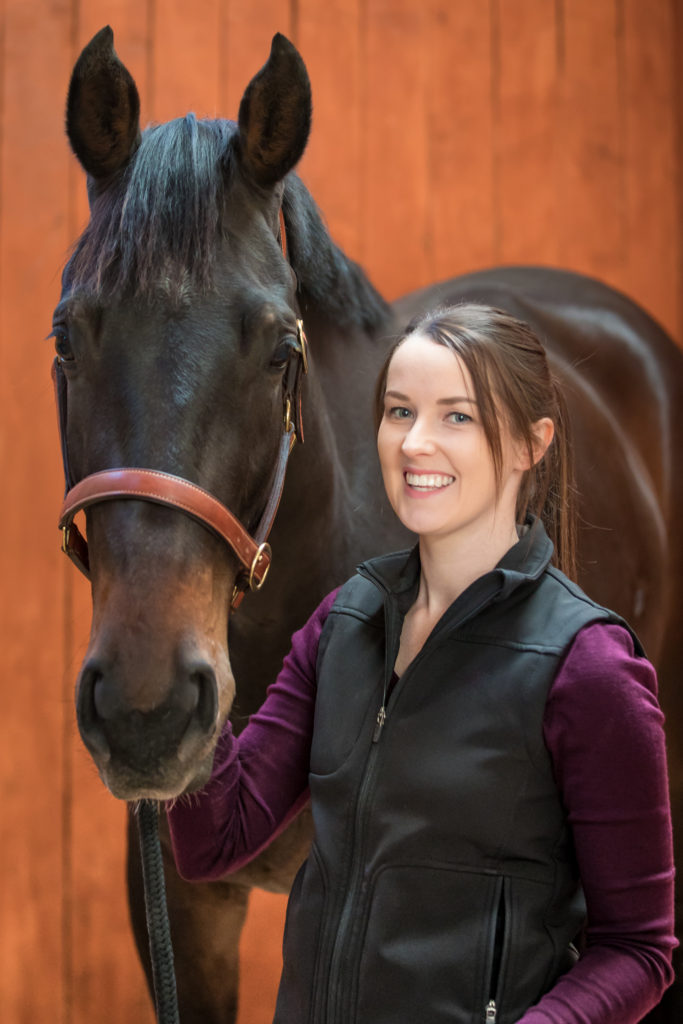 “We’d feed on the ground out in the paddocks, and soon it would be spread around in the mud. The horses would also use their hay as a toilet. We’d have to throw out chunks of hay just because it had been wasted before they could eat it,” says Hirst.

Other methods include putting hay in bins and using hay nets. In hay bins, Hirst says that horses will tip out the hay. Hay nets, which you fill and tie up, are not an option with electric fences.

“I wanted something easy that I could put the hay in, and it would just stay put. I could place it out in the middle of the paddock if I wanted to, or I could put it in a stable. It could just go wherever, and the horses wouldn’t be able to spread it around,” Hirst says.

But there was nothing in New Zealand that fit her criteria. There were overseas bin options with plastic tops, but Hirst says the idea of a plastic grate didn’t seem safe when one company stopped making them after safety issues.

“That was the moment. I thought, ‘there has to be a way to combine a net with a bin. There has to be a way’,” Hirst says, “In hindsight, I know now no one had done it before. It was really, really hard to do and challenging to figure out.”

Hirst began making homemade prototypes, and when her friends expressed interest in her idea, she realised she wasn’t the only one with the problem.

It wasn’t until early 2016 that Hirst had a homemade prototype that she was happy with, which was essentially plastic and timber screwed and pieced together.

At the end of 2016, Hirst entered into The Innovate Competition, run by The Factory, an organization supporting entrepreneurs in Palmerston North. Business ideas are chosen and developed over a 2-month programme leading up to the final ‘Pitch Night.’

The day before the final night of the competition, Hirst picked up her first manufactured prototype. 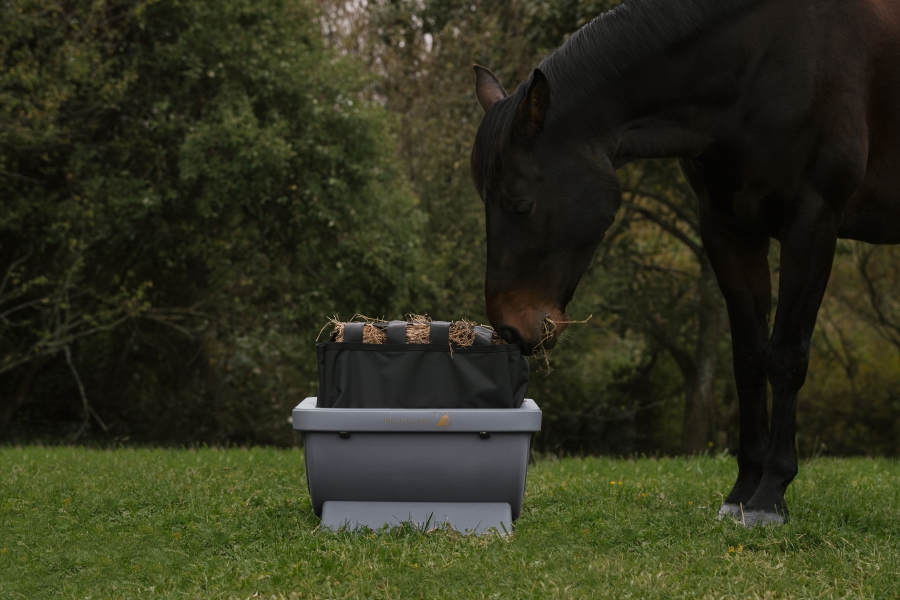 Beau using the BeauBin he inspired.

“When I won it, it reassured me that I’m on the right track. I’m doing something right. It was a really good confidence boost,” says Hirst.

She spent the next year adapting and testing the manufactured prototypes. By July 2017, her first product was ready to sell, affectionately named ‘Beaubin’ after her horse Beau.

The BeauBin is a bin made of smooth, rounded, solid plastic to keep horses safe with a lid that incorporates a detachable net.  Customers can choose between nets with different sized holes. Smaller holes keep horses from pulling out too much hay in one bite, a solution for horses who eat their days’ worth of hay in one go.

Hirst’s BeauBins are made right here in New Zealand, and most of its parts are custom-made.

Since they launched, Hirst has collaborated with customers to improve the BeauBin, and an updated version is due to launch in November 2020.

Co-Founders: Eric Chuah & Graeme Haddon HQ: Auckland What problems do you solve and what products or services do you sell? Not many people realise ...
View on Facebook
·Share