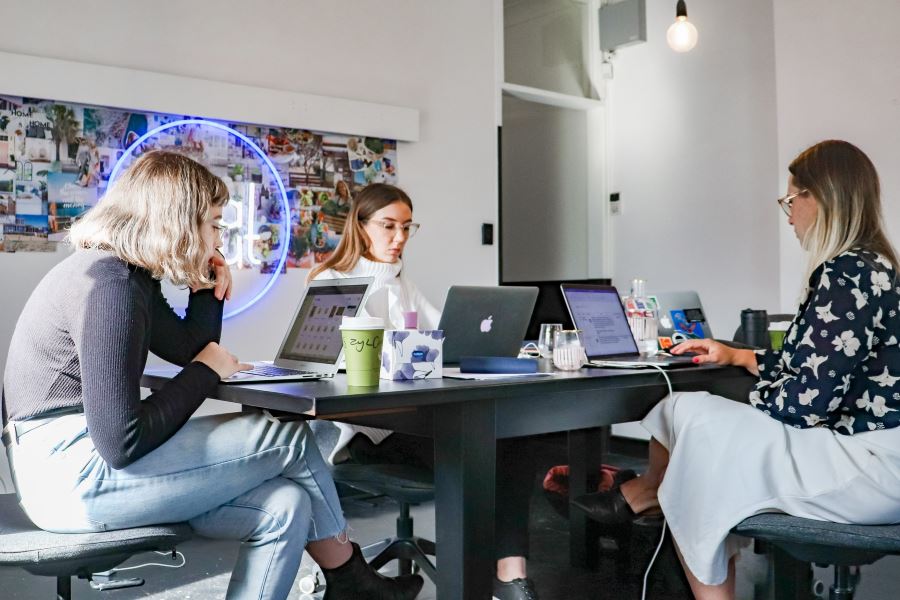 "Three quarters of startups reported an average drop in revenue of 32% due to COVID-19".
FacebookTwitterLinkedinPinterestReddit

The latest Global Startup Ecosystem Report says that the positive run startups have enjoyed over the last few years, has changed dramatically thanks to the COVID-19 pandemic, risking a “mass extinction” event for startups globally.

Compiled annually by global research and policy advisory organisation Startup Genome, the report says that in 2013, just four of the world’s startup ecosystems produced “unicorns” – startups valued at over $US1B. At the time of the report’s compilation, a cumulative 85 ecosystems had since produced unicorns, or startups with billion-dollar exits.

But the effects of the COVID-19 pandemic are already looking to derail if not reverse this trend in 2020 with nearly three quarters of startups reporting a drop in revenue averaging 32%, and a drying up of startup capital from angel and venture capital markets.

Key findings of the report on the impact of COVID-19 on startups include:

Reynolds, said this morning that she, “wouldn’t be surprised if the total amount (of early stage investment) for the first half of 2020 was actually up a little,” on the same period last year.

Reynolds said that anecdotally, early stage investor activity levels were, “about the same as last year or probably higher,” and that there was, “no shortage of deal flow”.

Uncertainty about the future has seen an increase in Kiwi startups currently seeking funding as they look to shore up reserves to provide cash runways of 18 months or more.

On the supply side, Reynolds says that investors are being “a little more discerning”, preferring to reinvest in ventures they are already supporting, but not exclusively.

New Zealand Growth Capital Partners (formerly New Zealand Venture Investment Fund) is due to release their findings on New Zealand early stage investment levels for the first half of 2020 soon.

What to consider when entering into product collaboration