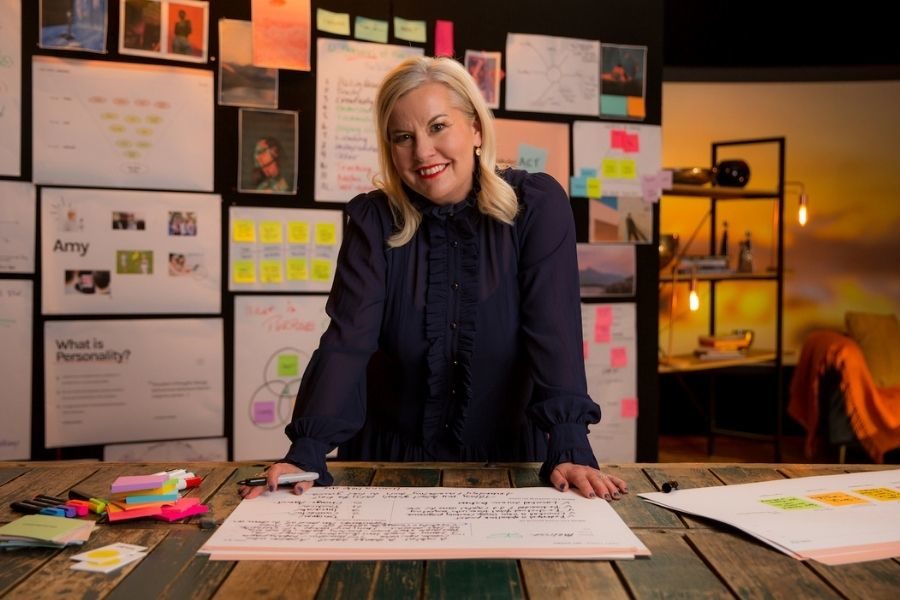 A Queenstown businesswoman has designed and launched an online programme, available globally, to help people self-design their career pathway.

Start Now started small in 2015, but has now drawn interest from people in several countries. Its purpose is to help people and businesses create more meaningful and sustainable work.

Founder Melissa Jenner says Start Now’s new programme – How to Build a Career to Love – works from the principle that building a new career is essentially ‘personal innovation’. She has applied and adapted innovative design principles to create an interactive product that makes it simpler, easier, and more affordable for anyone to design their own career pathway.

The online programme has a three-step plan for career development: discovering your purpose, reducing ideas, and activating a targeting or startup plan.

“Most people have lots of ideas about things they can do, but not a clear understanding of themselves, and their personal purpose. Once you have this, you gain a fresh perspective and renewed ambition for all you can be, plus an action plan for how to get started,” Jenner said.

“It’s all about making work work for you,” she said. “As there are now so many more ways of living and working, there has never been a better time for an innovation like this that helps people in a purposeful way design the working life they want”.

Jenner says she is proud to have assisted thousands of people design high impact businesses, work and lives through her three principles of courage, curiosity and creativity.

“That is how we will all collectively grow value. I take the emotion and fear out of change and starting something new, by giving people a creative process to follow. Then, their confidence returns.”

Jenner was a corporate high-flyer, having worked most of her career offshore including at Microsoft and Wall Street. She has also worked at the World Trade Centre and was in the building when the planes hit on 9/11. That’s a whole different story.

She ditched her fast-paced pressure-based lifestyle for Start Now and is relishing departure from the corporate rate race.

“I used to value status – now I value creativity and independence. It’s freedom to live how I want. What’s really refreshing for me is to have enabled the ability to build work that fits my lifestyle. And that’s now my mission – to help others – escape work that no longer works for them.”

Jenner didn’t return to New Zealand in 2012 to start a business, but to settle down after meeting an Englishman. “I came to New Zealand reluctantly because of him. It’s the only reason I came back. I thought I was going to get married and have a family.”

After decades in corporate life, and working at NZTE briefly on her return to New Zealand, starting a business was a whole new ball game, Jenner says.

“It’s really like a foreign language. I needed a big change, but it was hard to step into the unknown. You have got to have a huge amount of courage and conviction and you don’t know that until you start.”

She now assists others to have the courage to step outside comfort zones. Many people she works with wish to start their own business, or work in an entirely different way.

“I give people courage, it’s my superpower,” she said. “One person was in hospitality in Queenstown their whole life, and is now set to do an operational role in a hospital.”

While Jenner was exhausted from years in corporate life, she was fortunate enough to raise enough capital to sustain herself while starting Start Now.

“You do need some capital. Most startups fail because they run out of money.”

Jenner wants to go global again and will soon be looking for investment, as the business is now working with people who have signed up to the ‘Build a Career to Love’ programme who live in Italy, London, Asia and Australia, as well as in New Zealand.

“I’ve been working hard to scale the business model. I understand global markets, and I’m excited to market this business from Queenstown to the world.”

She also understands local markets. While assisting mid-lifers to overcome the fear of change, she also works with students. Start Now has a contract with the Auckland University of Technology, where Jenner assists students to think about their skills and how to use them in the workforce – and how to be happy doing it.

“Because let’s face it, being happy is something that money or status can’t buy.”

By Dave Crampton. In partnership with Startup Queenstown Lakes.

Survey: 82% of working parents concerned about time available for their children 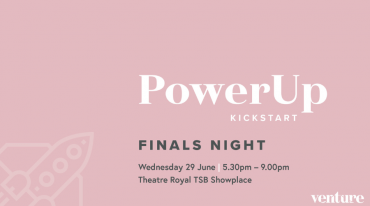 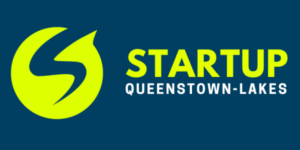 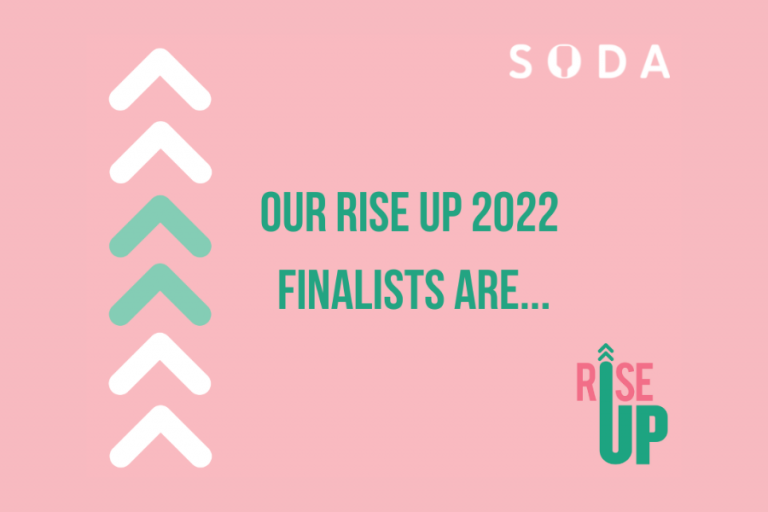