Jettzy.co.nz is a New Zealand startup backed by investors including ICE Angels and Eden Ventures.

New Zealanders will have a world-leading algorithm to thank when they jet around the world for a fraction of the cost they could be paying.

Jettzy.co.nz has just launched its flight search amalgamator and is said to be unlike any other in the New Zealand market, thanks to a one-of-a-kind algorithm.

The algorithm breaks through what’s known as “airfare location discrimination” – the difference in pricing charged by airline companies based on the location of the passenger booking.

It’s the same algorithm which has been used by Jettzy’s parent company, Tourism Integration Limited, on its existing sites feijipiao.co.nz and feijipiao.com.au which service the Chinese-speaking market in New Zealand and Australia.

“While we’re regularly delivering fares which are significantly lower than any other existing online or traditional travel agents, our success is also largely driven by offering a higher quality service to the travelling Kiwi public.” Tourism Integration Limited founder Peter Li says.

“For long haul flights, those savings can be as high as 15% with a lot more routing options when compared to our competitors. At the same time, our highly-trained staff at our 24/7 call centre attend to customer issues whenever they need help.

“Every single day, there are more than 200 New Zealanders flying somewhere around the world who’ve booked through one of our services.

“Across our websites, we’re driven by the same single-minded obsession: to deliver the fairest and cheapest fares to our users with market-leading customer service.” 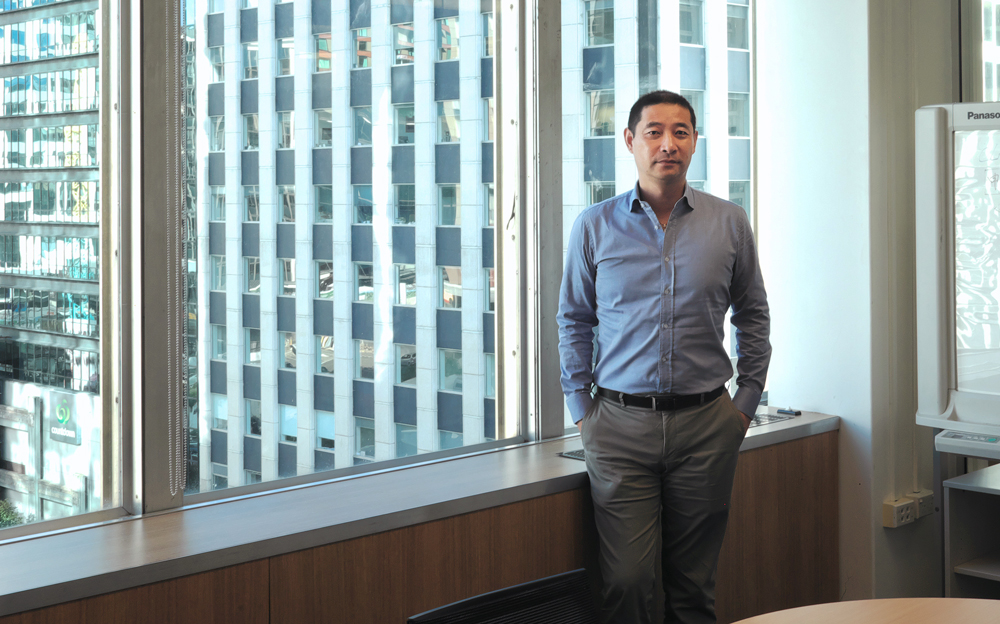 Tourism Integration Limited’s success is paying off. The company has had millions of dollars invested in it through investors such as Eden Ventures and Ice Angels.

“This makes Tourism Integration Limited a very attractive investment and we’re excited to see the growth ahead as the company delivers more and more value to Kiwis.”

Previous post To innovate with IOT, focus on users, not hardware

Venture Centre is the Bay of Plenty’s lead agency building community, capability, capacity for entrepreneurs to make an impact.
View on Facebook
·Share

The latest Global Startup Ecosystem Report says that the positive run startups have enjoyed over the last few years, has changed dramatically thanks to the ...
View on Facebook
·Share

Thinking of partnering up for a new product or service? The team at AJ Park share some key things to consider before collaborating. #nzentrepreneur #insights #iplaw ... See MoreSee Less

What to consider when entering into product collaboration – NZ Entrepreneur Magazine