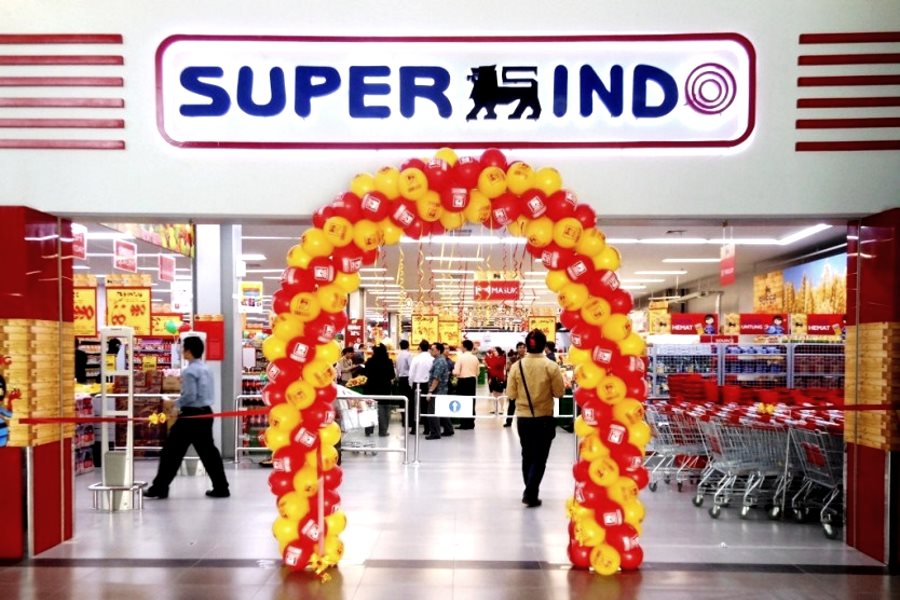 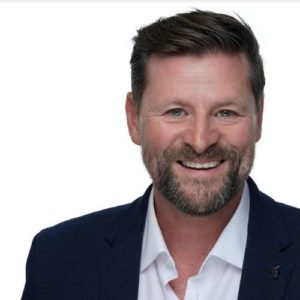 “We’re thrilled to be working with Super Indo, especially as it continues to grow rapidly in the amount of stores and develops its strategy to grow even faster.

“Our platform will enable Super Indo to increase customer engagement via its rewards program, driving loyalty, share of wallet, increase in basket size and frequency of customer visits. In addition, we’ll be helping to improve Super Indo’s overall customer experience, and assisting with delivering a world-class personalized shopping experience,” he adds.

Established in 1997, Super Indo has over 170 stores located across Indonesia, Super Indo is majority owned by Ahold Delhaize, which has a 51 per cent stake in the company. Ahold Delhaize is one of the world’s largest grocery retailers and a global leader in e-commerce. It operates more than 6,500 stores across the United States, Europe and Indonesia, and serves more than 50 million shoppers each week.

Plexure, formerly known as VoucherMob and VMob, was founded by Kiwi Scott Bradley in 2010 who was replaced as Chief Executive by Herbison in 2017.

The company is projecting revenues approaching $25M for the current financial year with customers in over 50 countries, serving over 150 million users annually.

Customers include retail giants such as Ikea, 7Eleven and McDonalds Corporation which took a near 10% stake in the company in 2019.