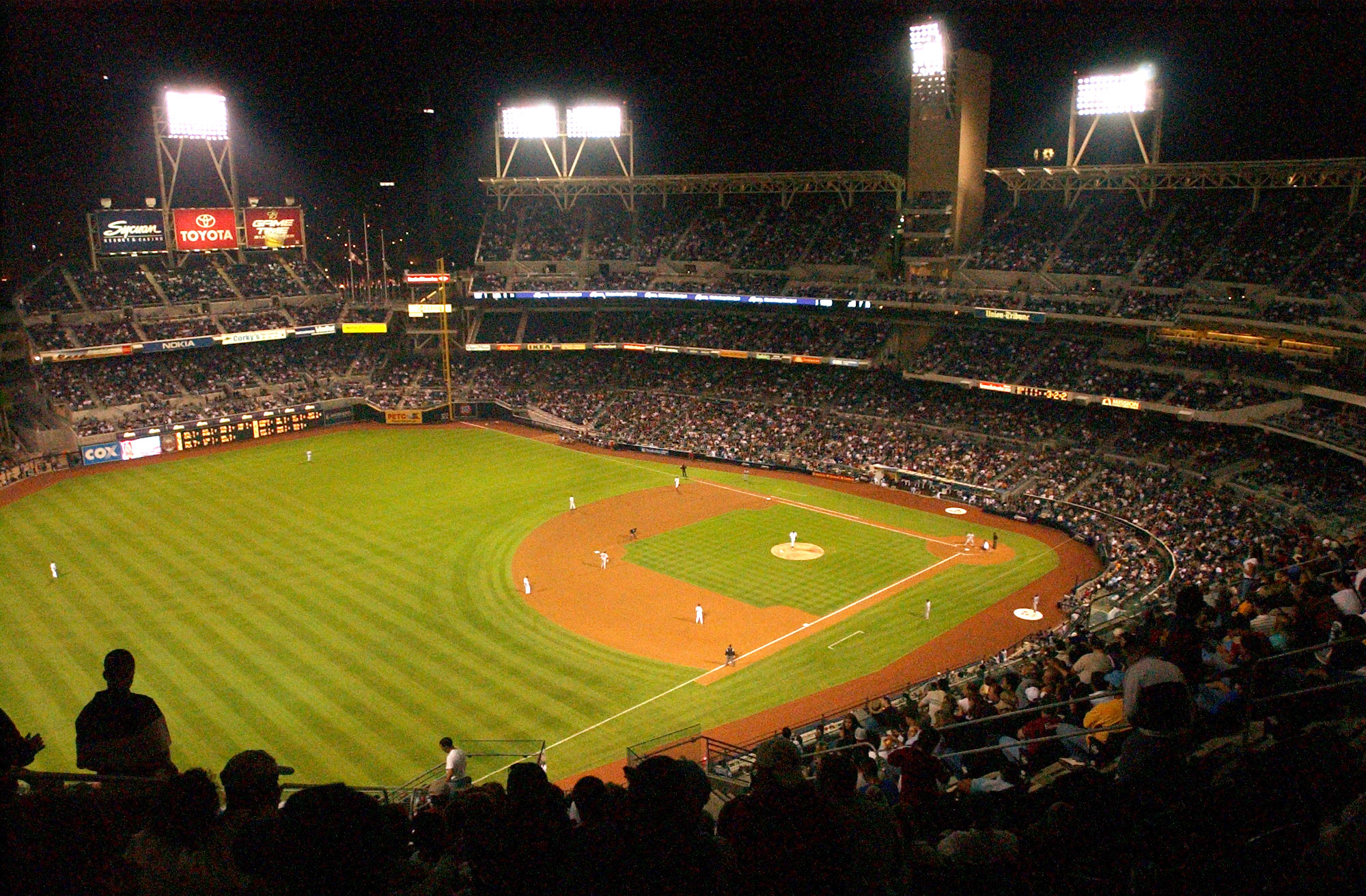 No doubt about it, entrepreneurship has become a much cooler “career choice” since the dotcom boom of the late 1990′s brought the glamorous and alluring “way of the entrepreneur’ back into the limelight.

I say “career choice” in inverted commas because it’s actually about as far from the industrial and information age’s standard career path as you can get – rather than choosing one of the well trodden paths to success in a solid trade or profession, an “entrepreneur” was often what you were labelled (by yourself or others) if you didn’t quite fit into or qualify for any of the prescribed acceptable careers. For those who had no place as a “cog in the machine”, creating another machine was the only option!

Where once great wealth took a lifetime to generate, thanks largely to the internet and the speed of business due to the interconnectedness of our global economy, we are seeing huge wealth being generated – seemingly overnight and with comparative ease. No need to spend a lifetime building a steel conglomerate like Carnegie, or half a lifetime acquiring an oil empire like Rockerfeller. No need to spend even a few decades building an international brand like Branson, or to have to patiently bide your time until you’re in your sixties to launch an international fast food franchise like Messrs Crock and Sanders.

These days our mainstream media tends to glamorise the stories of entrepreneurs becoming billionaires and multimillionaires “overnight” and the younger the entrepreneur, the more sensational the story. Unsurprisingly, and somewhat fittingly, given the US’ powerhouse position over the last 100 years as the worlds largest economy and the epitome of capitalism, many of these entrepreneurial success stories come from the USA – many from Silicon Valley.

From Jeff Bezos and Amazon, to Sergey Brin and Larry Page of Google, to Mark Zuckerberg and Facebook… not to mention headline grabbing success stories like Instagram, Twitter, Tumblr and WhatsApp, and of course everyone’s favourite geek-chic antagonists, Bill Gates and Steve Jobs.

Here in New Zealand we also hear plenty about our own tech entrepreneurs kicking butt and taking numbers… Sam Morgan and TradeMe, Rod Drury and Xero, Victoria Ransom and Wildfire, Shane Bradley and GrabOne, Derek Handley and The Hyperfactory, Luke Howard-Willis and Torpedo7, and Daniel Robertson and Fishpond. The average punter could well be forgiven for thinking that in order to get rich, all one has to do is create an online startup and within a couple of years, you’ll be rolling in it.

Now I’m not saying it’s not possible – there may well be some entrepreneurs who are able to hit a home run there first time out in the park. But for most, this is certainly not the case. For success in entrepreneurship, like success in anything else worthwhile, requires a mastery and understanding of the principles of entrepreneurship and the “rules of the game” which can take years for the best (and lifetimes for the rest) to learn.

In this respect, entrepreneurship is like learning to ride a bike. You can read about it, you can study it, you can watch others do it, you can plan for it and you can visualise it. But at some stage you need to get on the bike and you will fall off the bike a few times. You will get a few scraped knees and close calls at the least. Many will sustain injuries bad enough to scare them away forever. But once you master the basic principles, you’re on your way and you can ride faster, longer and better each time you get on it. You can even change bikes without much drama. This is exactly why it often takes entrepreneurs several business attempts before they “hit the big time”. And this is exactly why they say that to be a great entrepreneur you need to be prepared to fail more than others.

Is this being negative or pessimistic? No. By all means, aim to knock it out of the park. Aim for a $100million plus exit. Aim to knock Google of their perch. Aim to be retired by the time you are 25.

But promise yourself that you will not be disheartened if that’s not what you achieve in your first business. Or your second, or third, or fourth.

At the launch of the 2014 Ernst & Young New Zealand Entrepreneur of the Year Awards in Auckland, Rod Drury, founder of multi-billion dollar accounting software startup Xero and 2013 NZ Entrepreneur of the Year, said that success as an entrepreneur is “a series of baby steps”. “As a founder, your business is not you” he said. Indeed, “if it’s your first business, you probably don’t even deserve to own more than 25% of it!” So, if it’s your first time out as an entrepreneur, don’t worry about trying to hit a home run in your first innings. Just get started, with what you have right now and look to get to first base. Then take what you’ve learned (and maybe earned) and build on that to get to second base. Then to third, and then to as many other intermediary bases as you may need until you reach home base – whatever that might mean to you.

As one of NZ’s most successful tech entrepreneurs, Rod’s advice was refreshing and accessible and as he acknowledged, while Xero is his most well known business success, there have been close to half a dozen other businesses prior to Xero that he started and cut his teeth on along the way.

Whatever happens, don’t pin all your hopes on hitting a home run in your first innings of the entrepreneurial ball game, as the disappointment and fallout could be enough to put you off the game forever.

Richard Liew is the founder and editor at NZ Entrepreneur

Entrepreneurial Intelligence: Do I have the entrepreneur personality? 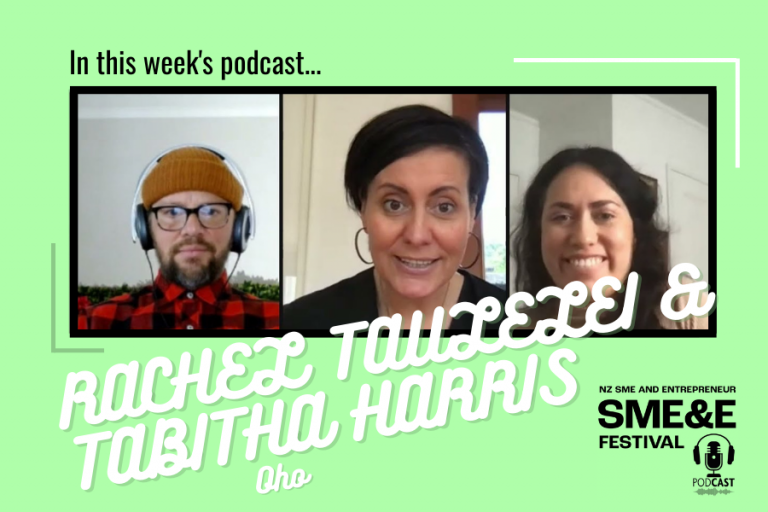